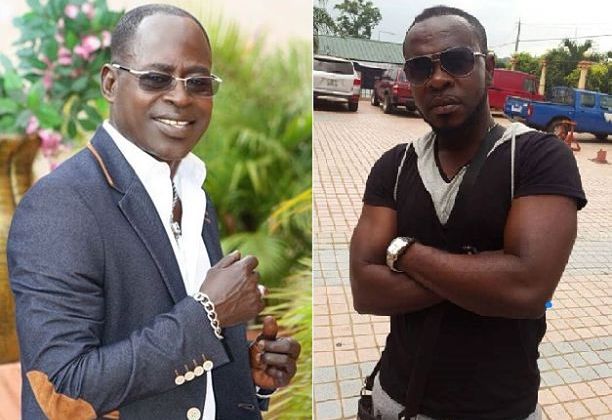 The Abrantie Spot located at Abeka Lapaz, in Accra is expected to come alive with fun and excitement this Saturday January 2, 2016 when the nation’s finest and evergreen highlife king, Abrantie Amakye Dede and his High Kings Band mount the stage to thrill fans and to usher in the New Year in style.

The ‘Bantama Kwesi Boakye’ hit maker, Kofi B as well as other surprise artistes are also expected to join Amakye Dede to set the stage on fire with good highlife tunes .

The show,which is expected to attract hundreds of music fans in Accra and its environs has been dubbed the biggest and official New Year Highlife Party.

In an exclusive interview, the headline act, Amakye Dede, promised patrons several surprises on the night but remained tight-lipped on the details. He,however insisted the event will be worth every pesewa paid by patrons.

“As I have done over the years, I will give my fans and admirers the best. They should just come to the Abrantie Spot on January 2, relax and enjoy good music as we usher in the year 2016 grand style.’

Kofi B who has over the years won the heart of the younger folks with his fascinating highlife tunes just wants fans to grab their tickets and get to the Abrantie spot for the show of a lifetime. “I will not say much, they should just come and see what I have in store for them. You know action speaks louder than words” He noted in an interview.