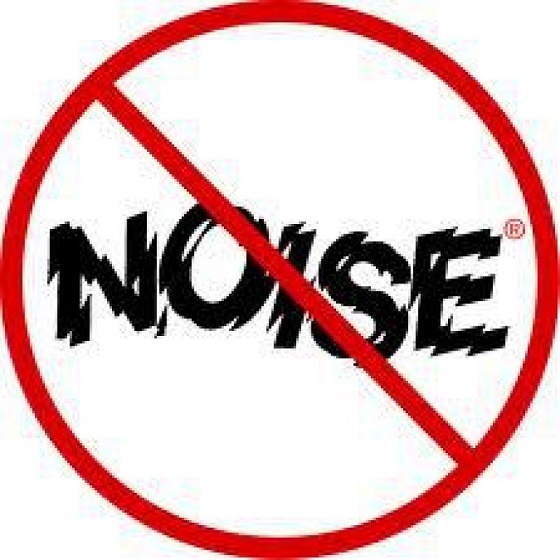 The Accra Metropolitan Assembly has announced a ban on drumming and noise making. The ban takes effect from May 2 and ends on June 2.

The Assembly asked all political parties to minimize their noise levels if they embark on any outdoor activities.

The ban on drumming and noise-making is to usher in the celebration of the Ga festival, Homowo.

Churches are expected to alter their style of worship during the period. In a year for heightened political activity, political campaigns would also be expected to avoid engaging in activities that undermine the ban.

The ban on noise-making took an interesting turn last year when the Ga traditional council was set on a collision course with organisers of a celebrity-led demonstration.

The entertainers, actors ogranised a march to dramatize their displeasure with government’s poor handling of the energy crisis.
http://ghanapoliticsonline.com
The Ga traditional council petitioned the Ghana Police noting that the intended protest which had been slated for May 16, 2015 would contravene its ban on noise-making.http://ghanapoliticsonline.com
But it emerged that the intended venue for the vigil fell out of the jurisdiction of the Ga traditional authorities.

The Ga traditional council believes that disrespect for cultural norms such as the ban on noise-making is responsible for a series of calamities that have befallen the capital, Accra.

Acting President of the Council, Nii Dodoo Tackie in 2015 claimed the flouting of the ban by the celebrities angered the gods who exacted a harsh punishment on the capital on June 3, 2015. Nearly 160 people died a flood and fire disaster that day.