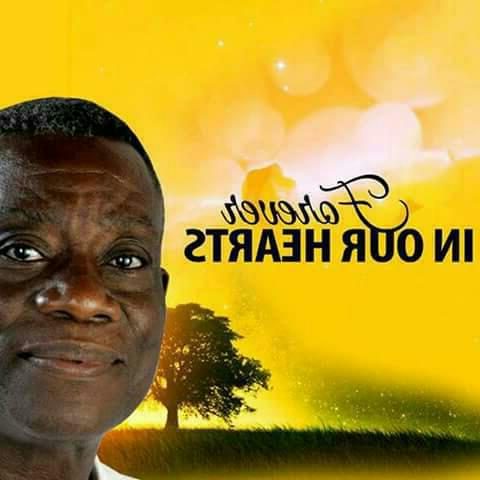 The family of the late president John Evans Atta Mills has raised concerns over what they describe as neglect by officials from the government.

The head of the Mills family, Ato Brew Junior, has argued that the family deserves to be given a bungalow if Ghana’s constitution requires for a former president to be given one.
The claim by the family follows the controversy surrounding former President John Mahama’s official residency.

The transition Team of Nana Akufo-Addo’s government has denied claims by the former president that an agreement has been reached to allow him to continue staying in his Cantonments residence.

Speaking on the matter, Mr Brew Junior said their situation is rather unfortunate as the government is yet to give the family the needed support.
He claims that he is not able to visit the former president’s wife “because of issues of security and we don’t know whether any money passes through hands or whatever it is. It looks as if I’ve not done anything or the family has not done anything for the country and if it were you, you wouldn’t feel happy about it. Let me tell you, we are not from Ekumfi, we are from Kotokuraba; they are only making politics out of this.”
“Nobody has even come to me. After four of them came to my house, I gave them lots of advice and photographs; nobody has minded me anymore. I’m 84 years, an old lecturer at University of Ghana, and I think I’m the only black African pollinator of cocoa and I’m satisfied with what I have and our family is also satisfied with what they have,” the 82-year-old told Accra-based Class FM.

When asked what steps the family was taking to draw the attention of government, Mr Brew said “Do I have to come in and tell them? I’m not to decide to the government but they must also weigh and see where the man comes from. I don’t know whether anything has been done for the wife or any of us. Cadman Atta Mills is away, he was the late president’s advisor. Cadman has been neglected, that’s a pity”. 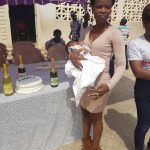