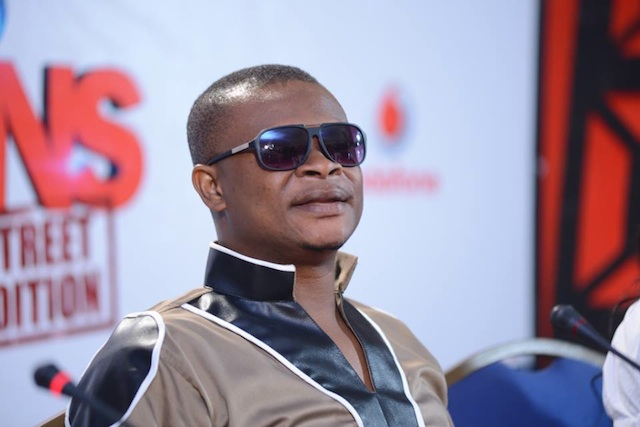 The Elections Committee of the Musicians Union of Ghana (MUSIGA) has announced that vetting of candidates for the MUSIGA national elections in October will take place on Thursday, September 17 at 10:00 am at the MUSIGA office in Accra.

In the presidential race, Appiah Dankwa, aka Appietus and Gyedu Blay-Ambolley have both filed their nominations to contest the incumbent Bice Osei Kuffour, aka Obour.

For the 1st and 2nd vice presidency and treasurer, Bessa Simons, Rev Thomas Yawson and Samuel Kofi Agyemang are unopposed, while for the general secretary, Deborah Freeman the incumbent, is also unopposed.

For the national welfare officer, Pastor Kwesi Duah, Benedict Kolan and Sylvia Amponsah Bosompem are the contestants and Ras Caleb Appiah-Levi is contesting the incumbent Chizzy Wailer for the national organiser position.

MUSIGA will have its sixth quadrennial delegates’ congress in Koforidua from October 29- 31, during which the election of executives will take place. The elected executives will be in office for a four-year term. 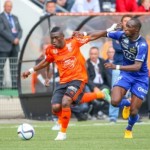