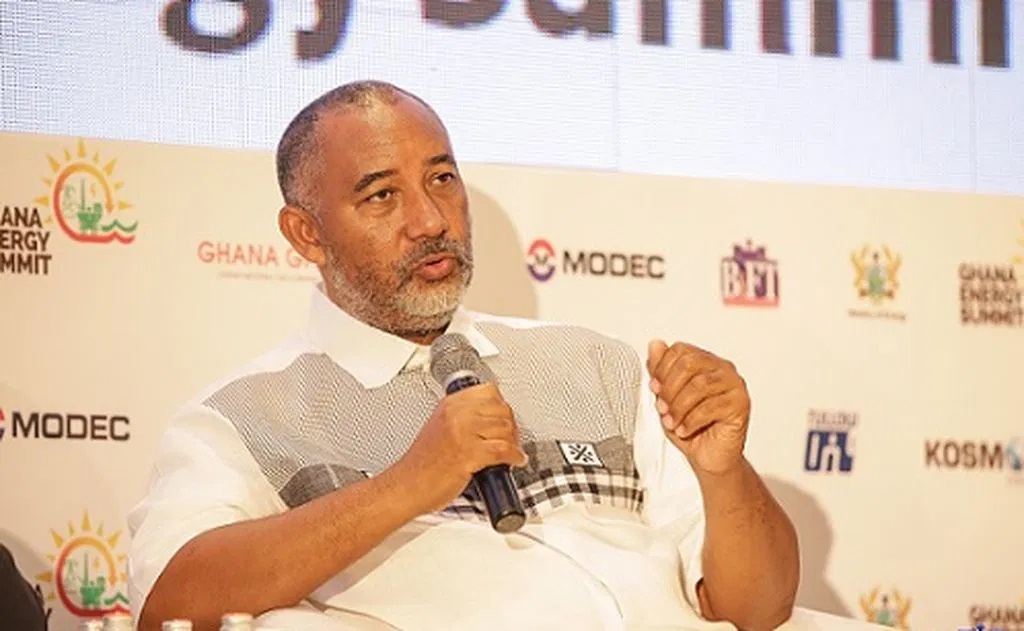 Former CEO of the National Petroleum Authority, Alex Mould, has declared his interest in becoming the John Mahama’s running mate for the 2020 polls.

According to him, he boasts the requisite knowledge and experience to become Vice Presidential candidate of the opposition National Democratic Congress (NDC).

Mr. Mould said his pedigree in the fields of economy, energy, trade and industry make him a capable match for Vice President Dr. Mahamudu Bawumia, should he become Mahama’s running mate.

“My pedigree shows that I have managed organisations successfully… if you’re talking about the economy, of course, I can deliver,” he told Joy News.

The NDC is yet to name its running mate, however, some possible candidates have been mentioned in recent months.

The likes of Haruna Iddrisu, Zanetor Rawlings, Kojo Bonsu and Alex Mould himself have all been mooted as possible candidates for the position.

Mr. Mould said he is ever ready to become Mahama’s running mate and will readily accept the role if he is nominated.

“I think there is a process that goes into it. The flagbearer has to work with the Functional Executives of the party in consultation with the elders and come up with a criteria. If the call me and nominate me and I pass the criteria, I definitely will accept it,” he added.