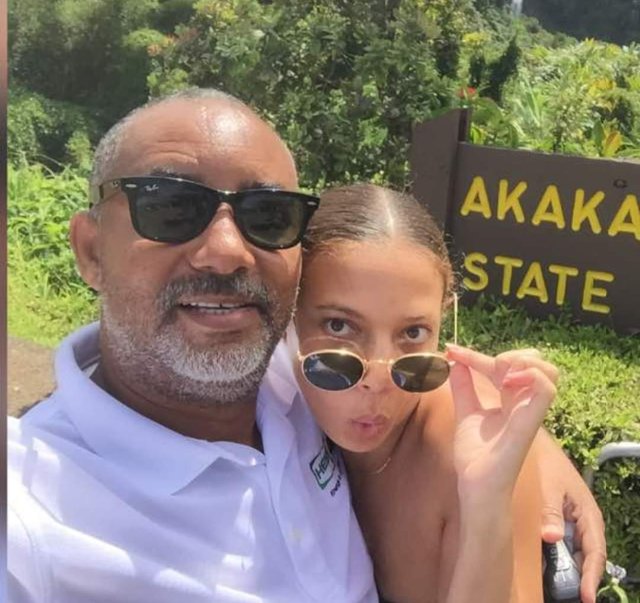 A burial Mass will be held for the former worker of Springfield Exploration and Production Limited (SEP) at the Christ the King Roman Catholic Church in Accra at 9 am.

The 27-year-old travelled to Mauritius on December 23, 2019, for the Christmas holidays but was diagnosed with Malaria that very day and subsequently died on January 1, 2020.

Mr Mould’s aide who confirmed her death said she was quarantined after the discovery of her ailment but the health agency in the Indian Ocean island country had little success in treating it.

This forced the former CEO to travel to the island to get his daughter transferred to London but his efforts were not successful since Naa Densua had been quarantined.

In a heartfelt message, Mr Mould thanked all well-wishers “for the continued outpouring of prayers, love and sympathy.”

He, however, said the incident is a tough one for his family and pleaded with all to “respect the privacy of our family as we come to terms with our loss.”

On Thursday, the family will have a private burial for Elvina Nah Densua Mould at the Gethsemane Memorial Gardens at East Legon in Accra.