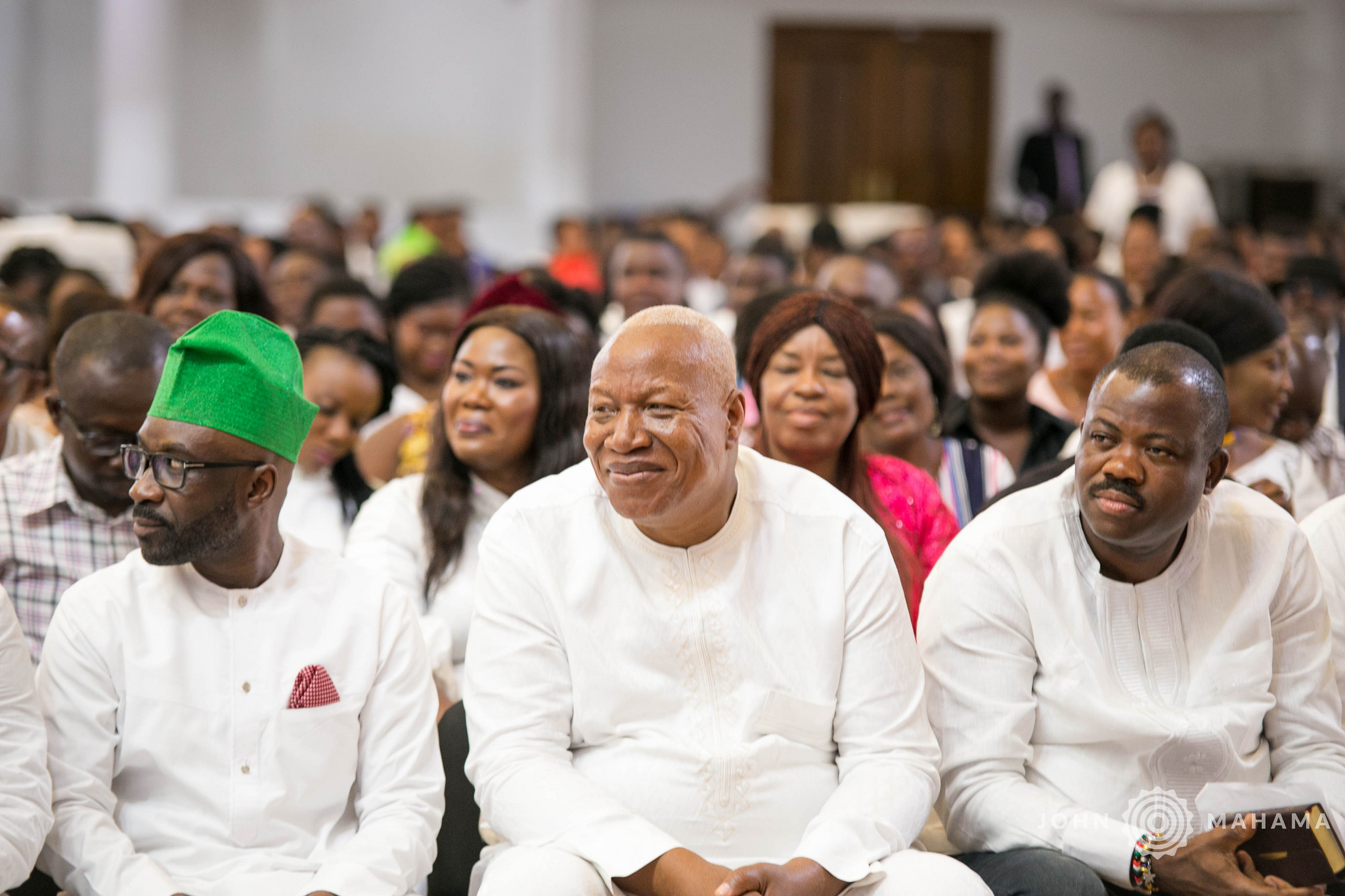 The opposition National Democratic Congress has appointed former Vice-Chancellor of the University of Professional Studies -Accra, Mr Joshua Alabi as the campaign manager of the election 2020 Campaign Team.

The leadership of the National Democratic Congress has at its Functional Executive Committee (FEC) meeting, held on Monday 29th June 2020, appointed members of the Party’s National Campaign Team that will prosecute the party’s campaign in the December 2020 Presidential and Parliamentary Elections.

Professor Joshua Alabi is the National Campaign Manager, with Hon. Alex Segbefia as his Deputy. Lt. Col. Larry Gbevlo -Lartey, (rtd) is the Director of Operations of the campaign, with James Agyenim Boateng as the Campaign Spokesperson. Mrs. Mawuena Trebarh and Ms. Margaret Ansei are the Deputy Campaign Spokespersons, whilst Gen. R S Blay (rtd) is the Strategic Advisor to the Campaign Team.

All campaign activities will be under the policy direction of the National Steering Committee to be chaired by the National Chairman, Hon. Samuel Ofosu- Ampofo. In accordance with the Party’s constitution, the coordination of all the various aspects of the campaign will be under the leadership of the General Secretary, Hon Johnson Asiedu Nketiah.

Further information on the Steering Committee and the campaign structure will be announced later.