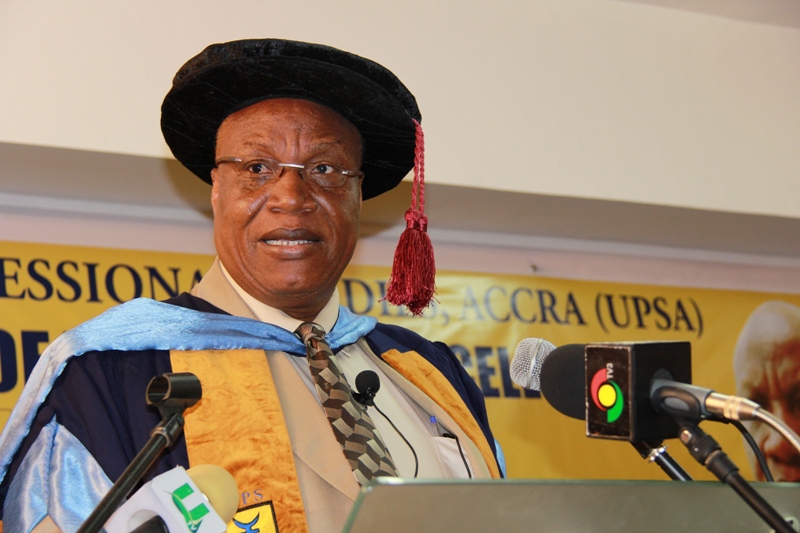 Former SSNIT Board Chairman, Professor Joshua Alabi has parried claims that the Trust under his leadership did not conduct a value for money audit on two housing projects in Accra.

The NDC man in a statement Wednesday said, a thorough “investment viability appraisal” was done before the start of the two housing projects costing $150 million.

He said the report of the appraisal, conducted by experts at the Trust, contained “sensitivity analysis and established the financial viability of the said project.”

“This report went to the board, was analyzed before the decision to approved the investment was done,” the statement said.
Prof Alabi was reacting to reports that SSNIT under his chairmanship, overturned a decision to conduct a value for money audit and post implementation audit on the two projects.

Records from the 279th SSNIT Board of Trustees meeting held on December 15 and 16, 2015, showed the decision was taken to conduct the audit before the projects commenced.

At the said meeting, only two Trustees of the Board were absent. They included then Deputy Finance Minister, Mona Quartey who represented the Finance Ministry and SSNIT’s Director-General, Ernest Thompson.

But at a later meeting which was attended by the two key Trustees, the decision to conduct the value for money audit was canceled.
The minutes from the 288th SSNIT Board of Trustees meeting held on January 21, 2016, reflected the change.

The only person who was absent at the meeting was the representative of the Ghana Employers’ Association, Terence R. Darko. He had earlier pushed for the audit.

But Prof Alabi said, the Trust under his leadership rather saved the project.
“The Dunkonah land situated close to the West Hills Mall was bought over 10 years back. SSNIT was loosing the land through encroachments and this exacerbated as soon as the Mall was completed,” he said in the statement. 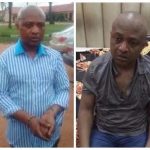 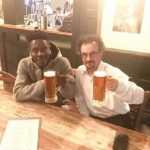