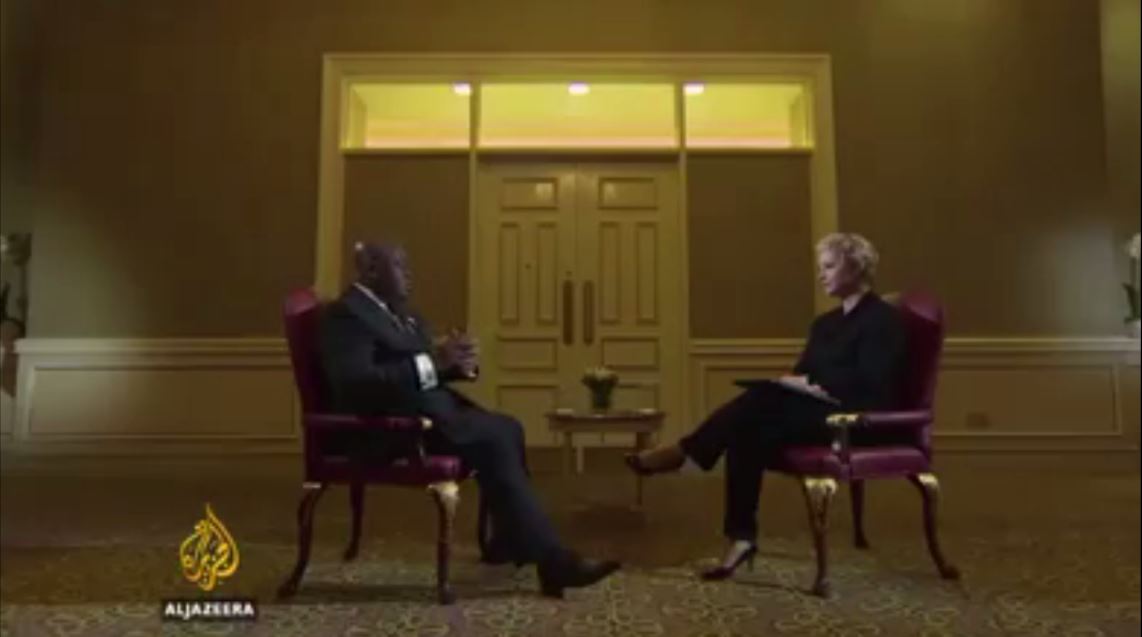 Joseph Kpemka said the President was “being realist” in his response to Jane Dutton on Talk to Al Jazeera.

He told Samson Lardy Anyenini on Joy FM/Multi TV’s news analysis Newsfile Saturday, there are times when some things that are considered grievous and injurious could become acceptable in a society.

“I personally detest it…but the reality of the matter is that when subsequently very strong forces emerge that begin to lobby society and change the orientation of people and the majority buy into the idea then that is the stage that we can say that it is bound to happen,” he said.

The government was compelled this week to state its position on the same-sex relationship after the president told an international media the practice could be legalised if there if Ghanaians call for it.

Information Minister, Mustapha Hamid has said the government has no “intention” to legalise homosexuality because it is culturally unacceptable at the moment.

Political critics and religious bodies took issues with the president over his comment, saying it amounted to an invitation to human rights groups.

Tamale Central Member of Parliament (MP), Inusah Fuseini has said president Akufo-Addo communicated well as a lawyer, but his comments were politically wrong.

He said the President proved to the international community that “he is tolerant of homosexuality” and “amenable.”

But the Deputy A-G said nowhere did the president support homosexuality. “I think there was nothing of the sort,” he said, advising the public to explore the difference between “principle and reality.”

“He was being realist…by virtue of his principles,” he said.

But all the spin and twist put around president Akufo-Addo’s comment was done for “parochial interest,” he added.