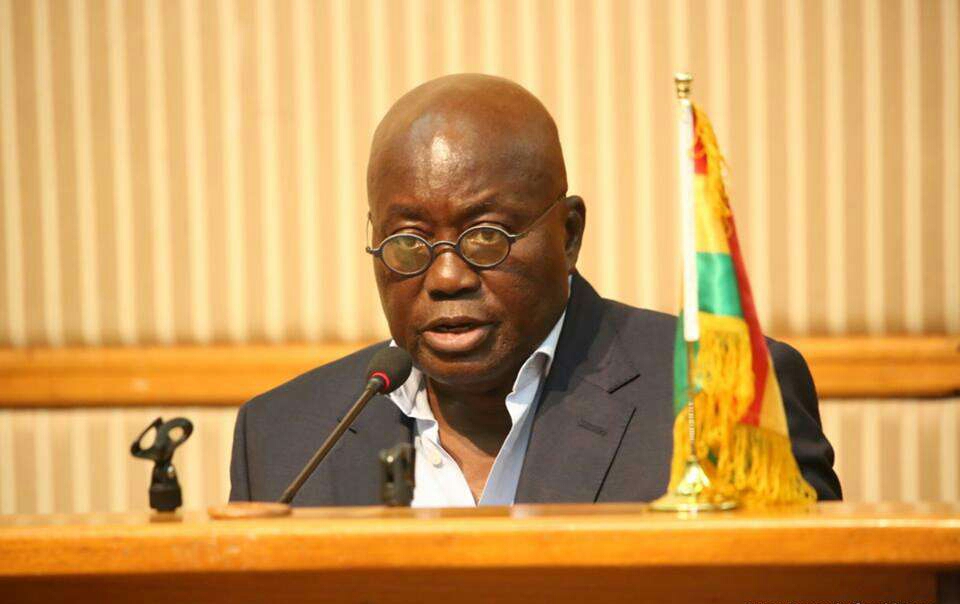 The incoming administration of Ghana’s President-elect Nana Akufo-Addo could face challenges if growth disappoints or oil production at new fields is delayed, Fitch Ratings has said.

“The NPP manifesto includes higher infrastructure spending to eliminate economic bottlenecks as part of a plan for annual double-digit growth over the next four years,” Fitch said in its post-election analysis of the Ghanaian economy.

It added: “It also pledges to reduce the tax burden on the private sector through lower corporate tax and the removal of import duties and VAT from some items, but relies on revenue measures such as improving tax compliance, improving the quality of public finance administration, and higher oil and gas production to finance these tax cuts. This would make consolidation more challenging if growth disappoints or oil production at new fields is delayed.”

Ghana’s latest oil field, the Sankofa-Gye Nyame in the Tano Basin of the West Cape Three Points, is expected to deliver first oil in August 2017 and first gas in February 2018 to improve power generation.
Delay work on the field, Fitch predicts, could create challenges for the Akufo-Addo administration

“The desire to cut debt servicing costs provides another strong incentive for fiscal consolidation,” it said.
The ratings agency also added that retrenchment by the outgoing government has halved the fiscal deficit in the last two years via measures such as raising VAT and cutting public-sector salaries.
“This has kept Ghana compliant with its USD915m IMF extended credit facility,” it said.

“Our baseline fiscal forecasts reflect political commitment to deficit reduction and the role of the IMF programme as a policy anchor. They are consistent with general government debt falling from a peak of 72% of GDP at end-2015 to 69% this year and 56% of GDP in 2020, which is close to the current ‘B’ category median of 54%,” Fitch said. 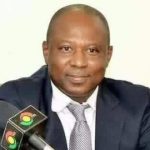