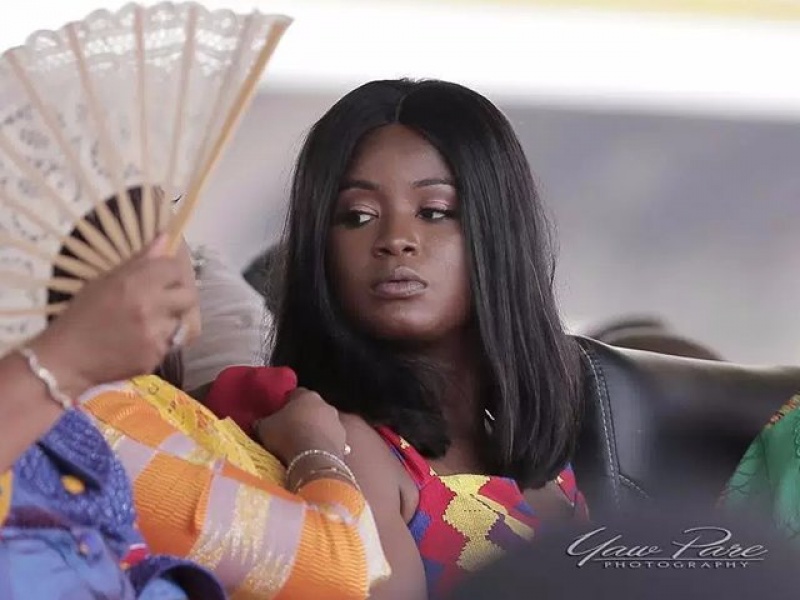 A post by Stephen Kwabena a Social Media communicator of NDC which seemingly authenticates the ownership rumors asked what the media and Ghanaians would have said if it were to be owned by His Excellency John Dramani Mahama’s children or relatives.

Even though the station itself has not confirmed the ownership yet, it is public knowledge that the station is affiliated to some members of the New Patriotic Party and people within government considering the fact that they have been involved more in the promotion of the new radio station.

Asaase radio was launched days ago and it is said to focus on Pan-Africanism with the tagline ‘the voice of our land’.