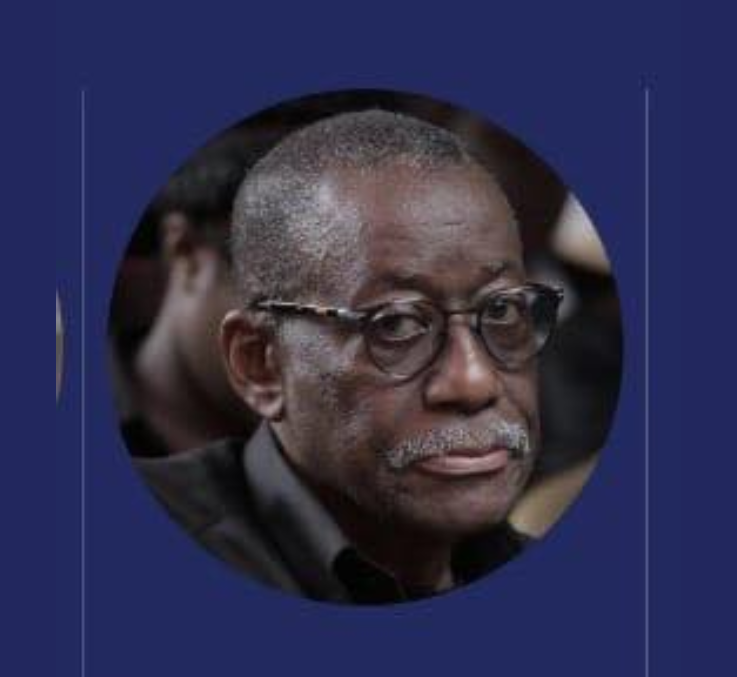 The businessman and brother of President Akufo Addo is demanding GH¢10 million in damages.

The defendants have been accused of claiming that the plaintiff has been using Ghana’s presidential jet, also known as ‘The Falcon’.

Aside from the monetary damages, Edward Akufo-Addo, popularly referred to as Bompty, is also is demanding an apology, and an order restraining the defendants from further denigrating him.

The Falcon 900 EX Presidential Jet was purchased by the Kufuor administration.

After a string of postponements, the aircraft finally made its entry into Ghana in 2008.

The Aircraft replaced the 37-year-old Foker aircraft also known as the “flying coffin”.

According to reports, the presidential jet was acquired at a cost of $37 million.

The 16-seater Falcon 900 EX EASY Presidential jet is supposed to be used by the presidency and senior government officials on national and international assignments. 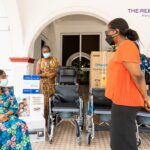 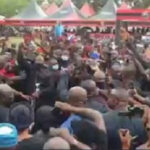