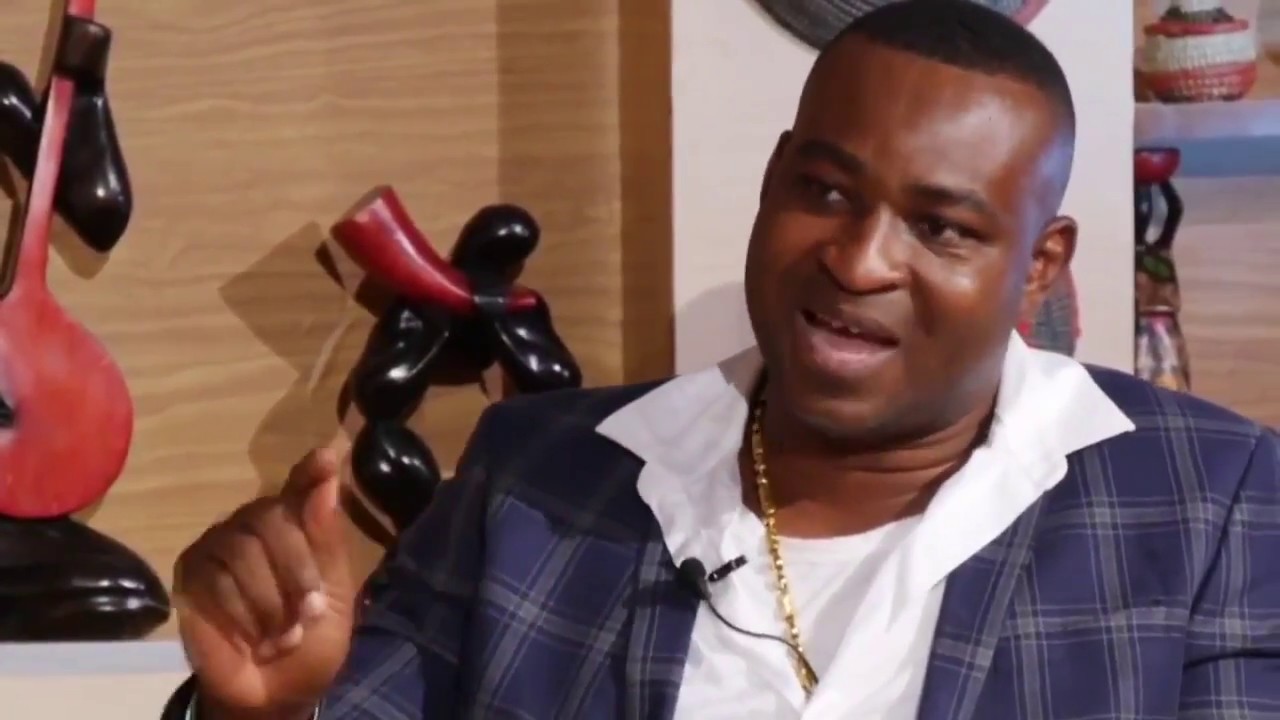 The Ashanti Regional Chairman of the New Patriotic Party (NPP), Bernard Antwi Bosiako, popularly known as Chairman Wontumi, has disclosed that Ghanaians should be grateful to have Dr. Mahamudu Bawumia.

He said the President Nana Addo Dankwa Akufo-Addo did Ghana a great service by bringing Dr. Bawumia as his running mate.

The outspoken politician attributed this feat as one of the President’s greatest achievements and not the popular Free SHS policy.

“Because the guy has a very big sharp brain. If you meet him …. And when he starts to talk, you will know that he is intelligent in his words,” Wontumi told Paul Adom-Otchere.

He went further to credit the Vice President for helping Ghana with what he described as ‘Electronic Transaction,’ as well as for the Ghana Card initiative.

He said where successive governments tried and failed, “Akufo-Addo put him (Bawumia) in charge and he has made it happen. He has brought Ghana to compete with the International Community in the area of IT,” Wontumi stressed.

In a recent public lecture, Dr. Bawumia outlined the reasons why Ghana has gone back to the International Monetary Fund for a bailout.

He also noted that the banking sector clean up and the excess energy capacity payments all had a negative impact on our economy.

Dr. Bawumia referred to these four as the “quadruple whammy” that has forced the country to resort to the IMF for assistance.

“The Ministry of Finance estimates that the interest payment on this borrowing for the three items amounts to GHC8.5 billion annually. This is some 23% of Ghana’s annual interest payments of GHC 37 billion.”

He added: “It should be noted that without the GHC54.0 billion debt for the three exceptional items (COVID-19, Financial Sector and Energy), Ghana’s debt to GDP would be within the sustainability threshold of some 68% instead of the 76.6% at the end of 2021 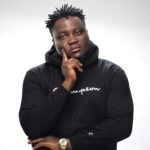