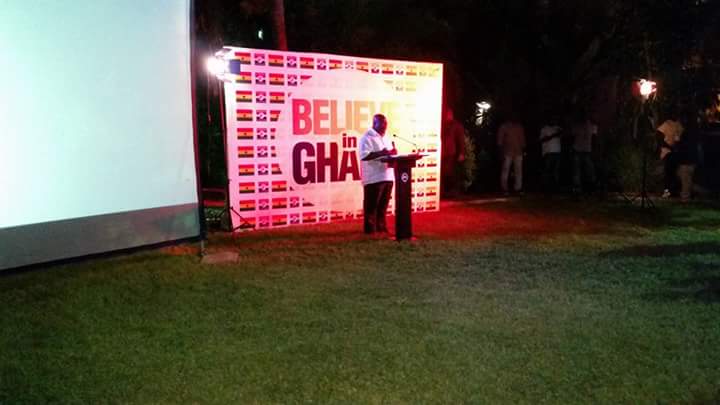 A Ghanaian based in the Middle East who is also the NPP branch Chairman has revealed that the opposition NPP’s presidential candidate, Nana Akuffo Addo is likely to lose this year’s general elections if spiritual protection and guidance are not sought for him.

According to him, the National Executive Committee (NEC) and Nana Addo himself are recalcitrant to prophetic messages and that if don’t desist from that attitude , their Presidential candidate will lose again to President John Mahama, whom he says practices occultism.

“If we are to use the physical problems be deviling Ghanaians as a measure to vote in the upcoming Dec 7 elections, NPP’s Nana Addo wil win defeat NDC’s Mahama but has the NPP sought after spiritual aspect too?) he asked.

His comments come on the back of similar revelations made by other men of God tipping the main opposition candidate for the NPPto annex victory in the polls if the necessary rituals are made to clear the way for him.

It may be recalled that, Founder and leader of the Glorious Word Ministry International, Rev. Isaac Owusu Bempah and other religious leaders have severally predicted a landslide win for NPP’s Nana Addo in this year’s presidential elections scheduled for December 7 but Mr. Osei on the other hand admonished the party’s National Executives Committee to channel some the resources in such area in order to help boost the Presidential fortunes of NPP and Nana Addo .