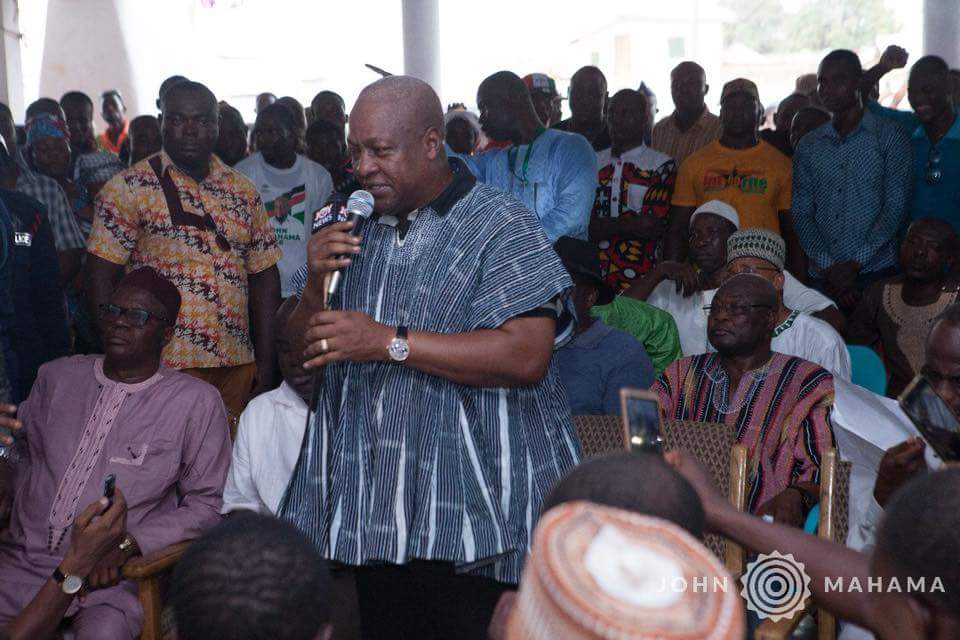 The National Communication Officer of the main opposition party National Democratic Congress Samuel Gyamfi has described the Greater Accra Regional tour of President Nana Addo-Dankwa Akufo-Addo that is scheduled to begin today as a waste of taxpayers’ money and populist gimmicks.

A statement released by Sammy Gyamfi on 4th December, 2018 states that it is obvious that the president has grown weary of his idleness at the seat of government and seeks to embark on this regional tour to trick Ghanaians into believing that he has been busy working.

PRESS RELEASE
4/12/2018
RE: PRESIDENT AKUFO-ADDO COMMISSIONS AND INSPECTS OVER 10 MAJOR PROJECTS AS PART OF HIS GREATER ACCRA TOUR THIS WEEK.
The National Democratic Congress (NDC), has taken notice of the Ministry of Information’s statement on the above subject, informing the good people of Ghana of a working tour of the Greater Accra Region by His Excellency President Akufo-Addo. In the said statement, Government pathetically lists ten (10) “major” projects that the President will be visiting during his tour, most of which are projects of the erstwhile NDC-Mahama Administration, and a vindication of the towering infrastructure legacy of H.E President Mahama.

Once again, it is clear that the Greater Regional tour of President Akufo Addo will bring to the fore the palpable and incontrovertible investments of the Mahama administration in infrastructure development. It is our hope that President Akufo-Addo will for once acknowledge the facts and credit his predecessor where credit is due.

However, due to government’s unbridled penchant for plagiarizing and appropriating credit for projects of the NDC-Mahama Administration, we deem it prudent to lay the facts surrounding these projects bare to ensure that the unsuspecting General Public are not hoodwinked by the deceptions of the Akufo-Addo government.
For the avoidance of doubt, we would like to put on record that funding for the Tema Motorway Interchange project which President Akufo-Addo will be inspecting as part of this tour, was secured by the Mahama Administration as far back as June 2016 (check out http://www.myjoyonline.com/news/2016/june-25th/govt-secures-loan-to-construct-interchange-at-tema-roundabout.php).

Also, both the New Assembly Building and School Complex at Anyaa Sowutuom which President Akufo-Addo will be commissioning as part of this tour are all Mahama legacies commenced on 1st August, 2014 and 1st January, 2014 respectively, both of which were about 90% complete at the time the NDC exited office in January 2017. Also, it is an incontestable fact that the New Ultra Modern AMA Building which the President will be commissioning as part of this tour was commenced by the Mahama Administration and was about 95% complete by December 2016. These projects are but a few of the many infrastructure achievements of the Mahama Administration in just the Greater Accra Region.
Despite the fact that the NDC subscribes to the principle of governance being a continuum, and that successive governments must pursue projects commenced by preceding governments in line with the Directive Principles of State Policy, we believe in giving credit where credit is due. We think that successive governments have a moral duty to be fair and candid in how they appropriate credit for projects initiated and commenced by their predecessors. It was in recognition of this moral duty that the previous NDC-Mills/Mahama Administration invited former President Kufuor to the commissioning ceremony of the N1 George W. Bush Highway in February 2012, and in that same vein, we expect nothing but candor on the part of President Akufo-Addo during this tour.
Another critical issue which has been brought to the fore by this tour is the fact that the Akufo-Addo/Bawumia government has performed poorly and has accomplished very little relative to infrastructure development within the two (2) years that they have been in power. Thus, the regional tours of the President are only a glorification and celebration of mediocrity and a waste of the taxpayers money. Apart from the fact that government has increased the Public Debt by a whopping GHc50 Billion in only two (2) years, they have gotten more revenue (both in oil and taxes) than any other government in the history of Ghana.
Yet all they can boast of is a private-owned Astro turf facility, inherited Mahama projects and a handful of insignificant projects.

Though they remain the most resourced government in the history of Ghana, the Akufo-Addo/Bawumia government has woefully failed to invest in key capital projects which can create sustainable jobs and improve the socio-economic wellbeing of the Ghanaian. This confirms our long-held view that President Akufo-Addo is visionless, inept and a monumental failure.

TRANSPORT
* KIA Terminal 3
* New Arrival Hall at KIA Terminal 2
* Ayalolo transport system
* US$1.5 Billion MPS Tema Port Expansion project which quadruple the size of the port.
These are but a few of the many projects undertaken by the John Mahama Administration in the Greater Accra region which time and space will allow us to enumerate.

CONCLUSION
It is amply evident that President Akufo-Addo, having grown weary of his idleness at the seat of government, has resorted to these tours just to mislead the Ghanaian people into thinking that he has been busy working. Whilst we grant the President his right to engage in such populist gimmicks, we wish to urge him to bring some candor and sincerity to the Presidency by acknowledging his political opponents for the obvious works he did not do.

We further urge the President to shun celebrating mediocrity by commissioning private-owned Astro Turfs, KVIP toilets and JB Danquah Memorial Centres, and rather commission two monumental projects in the Greater Accra Region, namely the Kotoka Airport Terminal 3 and the 1,500 Sagleme Housing Project bequeathed to him by his predecessor John Mahama. 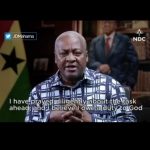 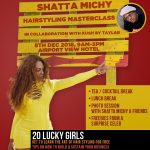