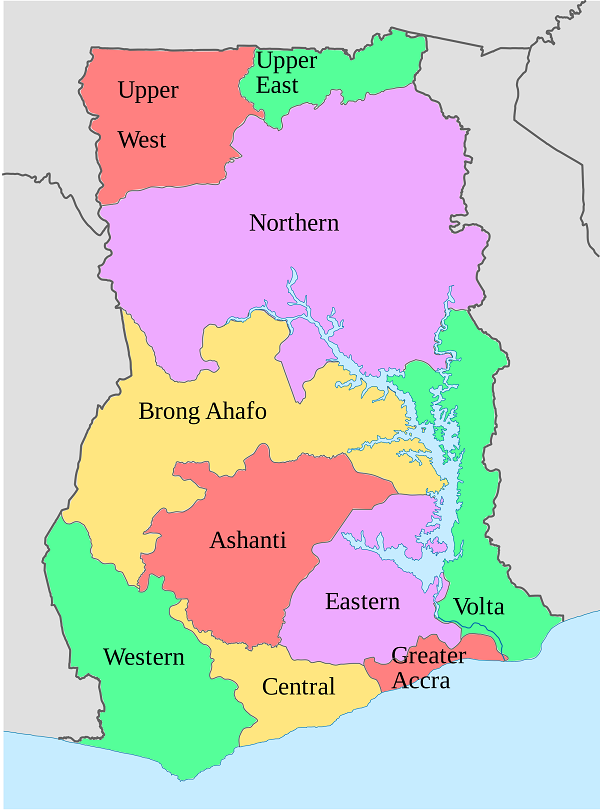 Local government expert, Dr Oduro Osae says the biggest hurdle the current government must overcome in order to fulfill the promise of creating new regions is to be able to get the 80 percent of the voters to vote in favor of the new regions.

President Nana Addo Dankwa Akufo Addo during his campaign tour promised to create new regions, which he followed with the creation of Ministry for Minister for Regional Reorganisation and Special Projects. But speaking to 3FM News, the local government expert explained that government should be able to mobilize 50 percent of voters in the regions to be affected and further get 80 percent of the people who voted to vote in favor of the president’s position.

“I think the biggest hurdle is securing the 80 percent and that should be part of the work of the commission of enquiry and the Electoral Commission…” Government therefore has to convince the voters of the need to create the new regions. “The government would have to do a lot of sensitization.

Dr Oduro Osae is however hopeful the minister designated for regional reorganization, Dan Botwe will do a good job.

“It is doable it can be done but the task is herculean,” he underscored. Article 5(2) of the 1992 constitution of Ghana states: If the President, upon a petition being presented to him and, on the Ad vice of the Council of State, is satisfied that there is substantial demand for (a) the creation of a new region; he shall, acting in accordance with the advice of the Council of State, appoint a commission of inquiry to inquire into the demand and to make recommendations on all the factors involved in the creation, alteration or merge.