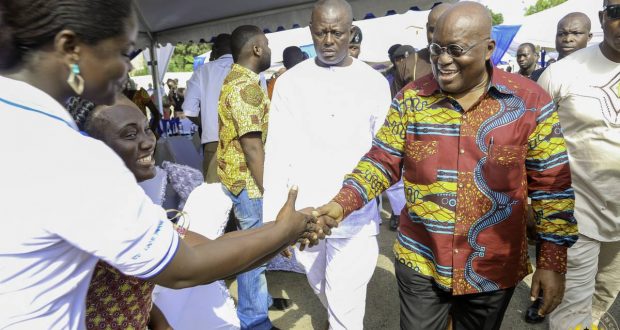 President Nana Akufo-Addo has said he is not against mining but said he will not allow the destruction of the environment by the illegal miners to continue.

His comments sought to reassure local miners who are worried the government’s clampdown on galamsey (illegal mining) may put them out of business.

Speaking at this year’s Ohum Festival in Kyebi on Saturday, the president said: “There are people saying I’m against mining that is not true. Mining has been in the country for a long time.
“What I will not allow is illegal means of mining. Laws have been in existence to protect these resources that we have, and we will continue in that stead.

“A few people have purposed to destroy our lands and natural bodies, we will not allow that to happen.”

READ MORE: Kwesi Pratt commends Nana Addo for his fight against galamsey
At a recent meeting with chiefs and queen mothers, president Akufo-Addo vowed to put his presidency on the line in the fight against galamsey.
“No matter how difficult it is, we will win this fight. We will reclaim our heritage. We will get the rivers of our country running again. We will reclaim our lands,” the president vowed. 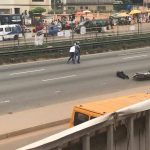