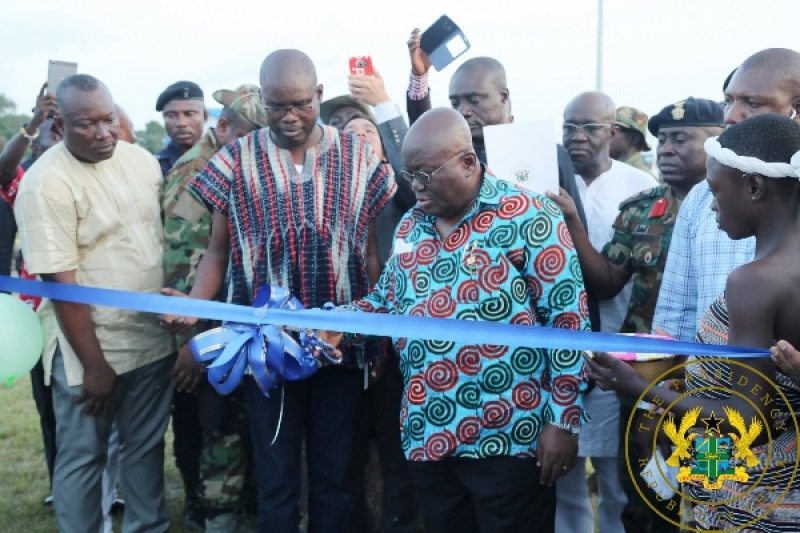 “I remember, during the election, that my opponent kept saying that in his time our country had witnessed unprecedented infrastructural development. When I said I didn’t see it, he said that I was asleep in the car and that was why I didn’t see these good roads.

“But yet everywhere I go, everywhere I go, the first thing people ask me is about their roads. So, this unprecedented infrastructural development— it cannot have been about roads; it must be something else, but certainly not about roads because you yourselves have pointed out how very poor the network is,” he said.

The President was addressing a durbar of paramount chiefs and queen mothers Wednesday in Bolgatanga to begin his two-day tour of the Upper East region.