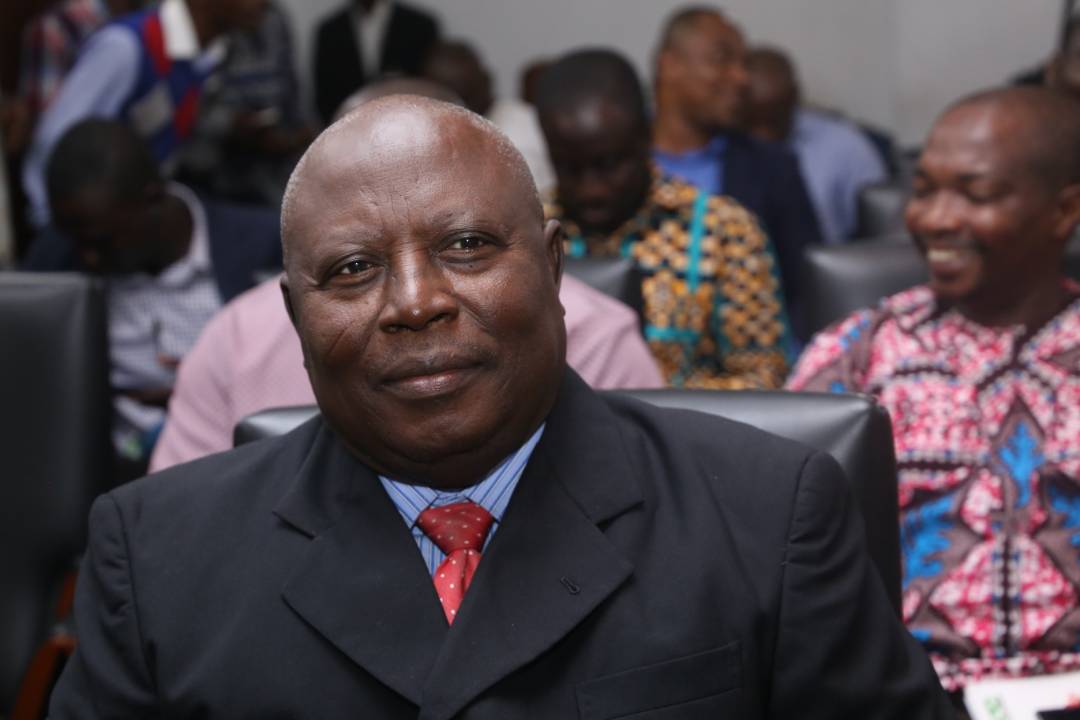 Martin Amidu, a former Special Prosecutor, has alleged that President Nana Addo Dankwa Akufo-Addo is scheming to tamper with the 2024 elections.

He said the recent appointments the President has made at the National Security division is suspicious.

In a statement copied to the media, Mr. Amidu said the President intends to tamper with the will of the people.

“Upon his assumption of office as the President of Ghana on 7 January 2017 Nana Akufo-Addo activated his long game to break the 8 at the 2024 Presidential Election. He determined to ensure that by the middle of his second term in office all the instruments of law enforcement, state security and intelligence power of the Republic of Ghana should be led by persons with proven political dedication and loyalty to his person, and his family and friends.”

“The 1992 Constitution has endured the longest in the democratic history of our dear nation and enjoins all citizens to defend it against any attempts to undermine its spirit or to establish by any subterfuges a one-party state by an elected President entrusted with the levers of state power of the Republic of Ghana. President Nana Akufo-Addo’s long electoral game while appearing to follow the letter of the law in making appointments to public office substantively breaches the fundamental spirit of the Constitution of integrity, transparency, accountability, and merit and is leading to the actualization of a calculated and deliberate intention to undermine the 2024 electoral process.”

“It is in consideration of the foregoing that I hereby break my silence from public political discourse which I imposed upon myself to call on all patriotic citizens to come together in defence of the 1992 Constitution to ensure that the processes leading to the 2024 elections are not undermined by Nana Akufo-Addo’s penchant for impunity and abuse of constitutional power that may lead to the jeopardy of the Constitution that we as citizens are enjoined to protect and defend. Ghana must always be put first”, he concluded. 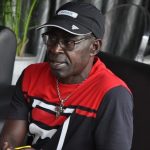 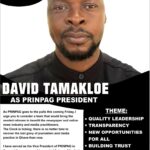