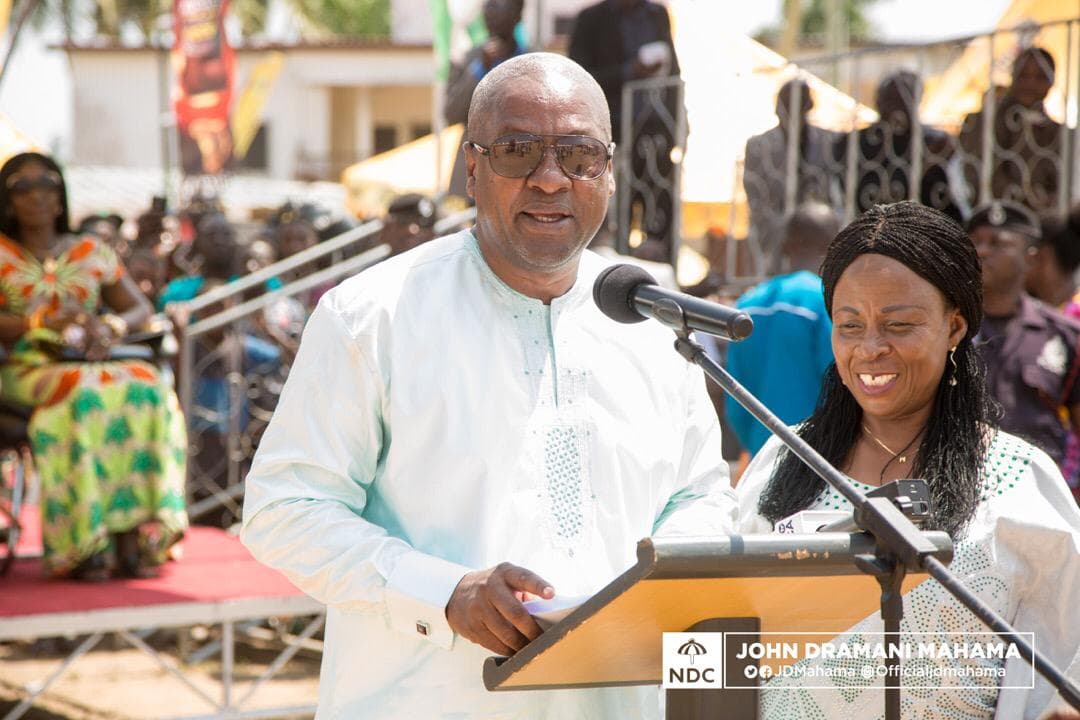 The Flagbearer of the National Democratic Congress (NDC), has described his successor, Nana Akufo-Addo as dictatorial and intolerant of dissenting views hence the closure of radio stations, harassment of journalists.

According to John Dramani Mahama, the alienation of some ethnic groups, including questioning their Ghanaian citizenship of others, does not bode well for Ghana’s democracy and the peace and stability of the country.

Mr. Mahama, who is seeking re-election, announced that he is committed to building a just and equal society where all Ghanaians, regardless of their ethnicity or political affiliation, can benefit from opportunities in the country.

Mr. Mahama made the comments when he spoke to journalists after registering for a voter ID card in Bole in the Savanna Region on Wednesday, August 5, 2020.

The former President, said that the next NDC administration will bring back the peace and unity of Ghana by making all Ghanaians feel that they belong to the country, especially as no group of persons own Ghana more than others.

He observed that President Nana Akufo-Addo is doing everything, including jeopardising the peace in the country, just to hang on to power.

He said the deployment of soldiers by the government to prevent eligible Ghanaians from registering in the on-going registration of voters is a sign of desperation, and indicative of a government who do not care about handing over a peaceful and united country.

The NDC leader said the only way to stop the government from further dividing Ghanaians and toying with the peace, stability and unity of the country is for all eligible voters to be resolute and register for their voter ID cards, despite the machinations by the government to disenfranchise them.

Mr. Mahama will spend the rest of the week visiting a number if registration centres and communities in the Savanna, Northern, Oti and Volta Regions.

He is also expected to pay courtesy calls on a number of traditional rulers during his visit to parts of the four regions. 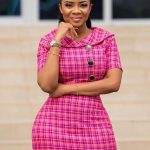 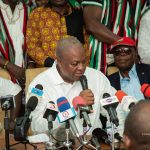