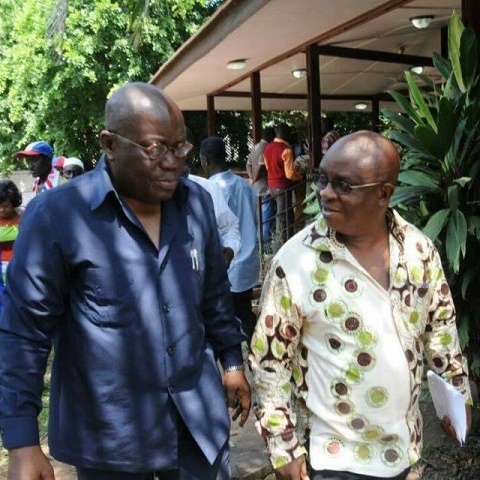 The President, Nana Akufo-Addo is expected to, this afternoon, inaugurate a committee which will be in charge of Ghana’s 60th-anniversary celebrations.

Ghana will be 60 years in March and the committee is expected to organise and coordinate all activities concerning the celebrations.

It will be recalled that in 2007 when Ghana was celebrating its Golden Jubilee, the then President, J.A. Kufuor set up a secretariat for the celebrations which was headed by Dr Charles Wereko-Brobby.

The secretariat reportedly spent over $60 million on the celebrations to the chagrin of the masses with a committee of enquiry being set up after the government left power to probe the expenditure.

The membership of President Akufo-Addo’s committee is not yet known but it is believed, it will be set up to avoid any such controversy. 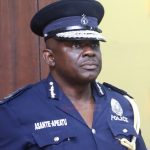