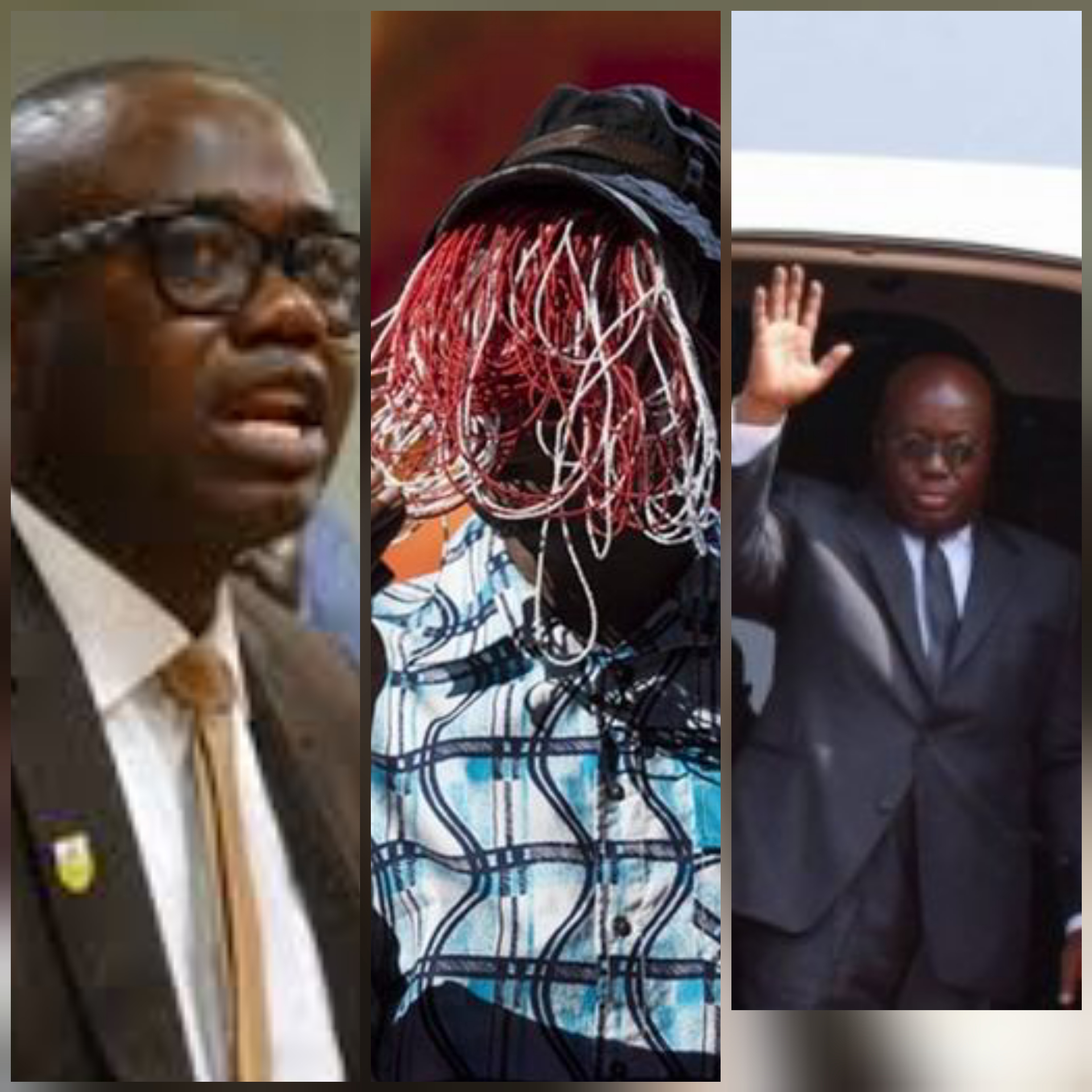 The President of the Ghana Football Association, Kwesi Nyantakyi is on tape to have said that President Akufo-Addo sold all his family properties in order to become President of Ghana.
He added that he knows this for a fact and therefore the family of the President is broke.

Nyantakyi was seen making these comments to some potential investors in the “Number 12” undercover investigation into the rot in Ghana football by ace journalist Anas Aremeyaw Anas.

The documentary, which is currently being premiered at the Accra International Conference Centre, has gained a lot of public attention in Ghana over the past two weeks.

The embattled FA President was also seen telling the ‘investors’ that the brothers of Akufo-Addo are broke therefore if they are able to provide him with $5m, he can use it to grease their palms.

Late last month, President Akufo-Addo reported the GFA boss to the Criminal Investigations Department of the Ghana Police Service for using his name under false pretence.

Mr Nyantakyi was later interrogated by the CID and had his phones and laptop seized as part of the investigations. 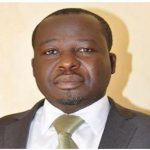 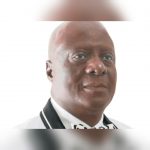