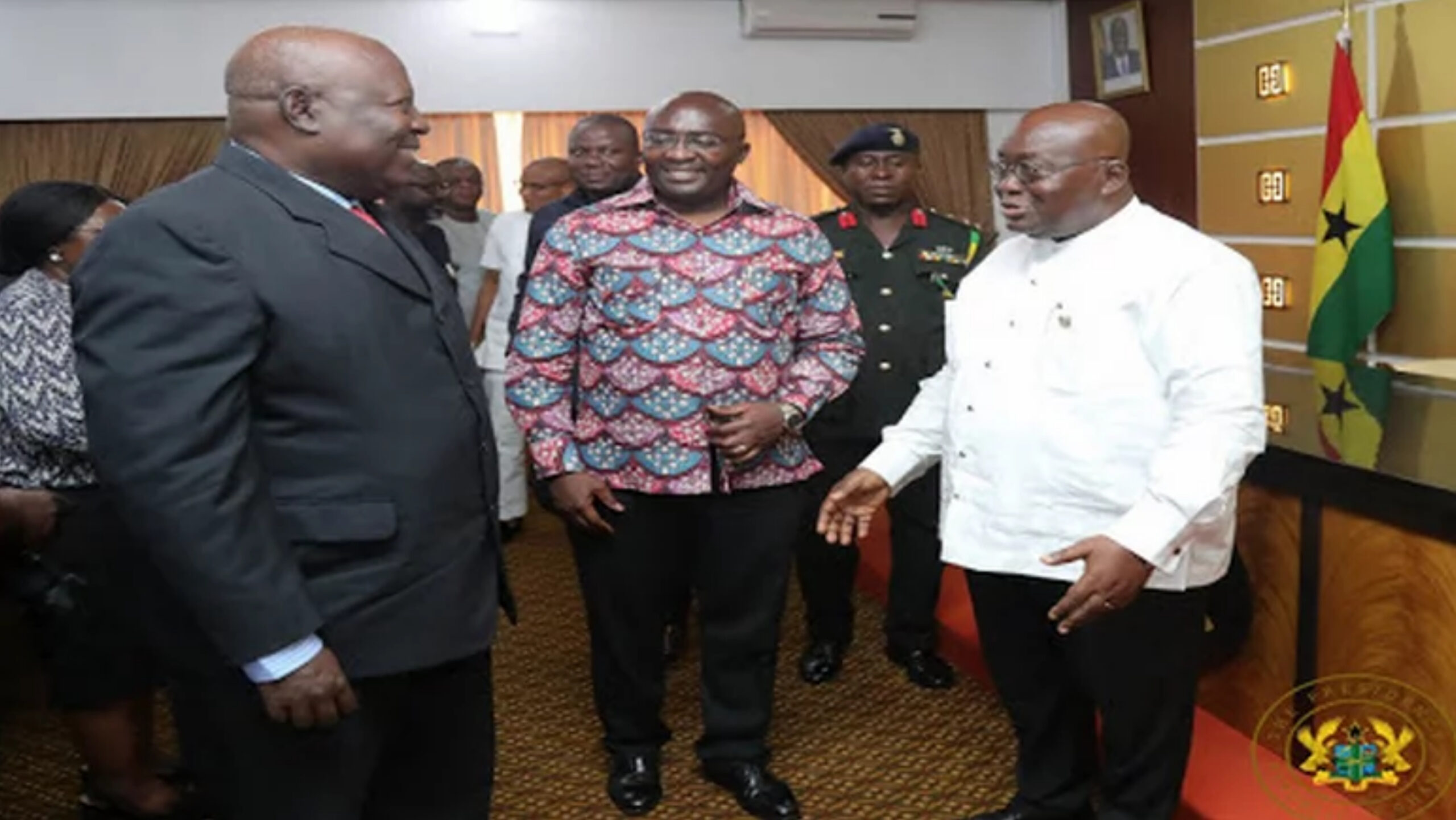 Both a letter from the office of Chief of Staff dated November 17, 2020, signed by Akosua Frema Osei-Opare and addressed to him, and a statement from the presidency signed by Director of Communications Eugine Arhin acknowledged receipt of the letter of resignation written by Mr. Amidu and addressed to the President on Monday, November 16.

The former Attorney-General was appointed by President Akufo Addo on January 10, 2018, to serve as an independent prosecutor of all corruption-related crimes and also to prevent them.

“The reaction I received for daring to produce the Agyapa Royalties Limited Transactions anti-corruption report convinces me beyond any reasonable doubt that I was not intended to exercise any independence as the Special Prosecutor in the prevention, investigation, prosecution, and recovery of assets of corruption. My position as the Special Prosecutor has consequently become clearly untenable.”
In response to the resignation, the president thanked Mr. Amidu for his service to the nation and wished him well in his future endeavours.

He also took note of the issues raised by the former Special Prosecutor, hinting at an elaborate response to them “shortly”.
The president also directed the Chief of Staff to ensure that all emoluments and other entitlements due Mr. Amidu by law be settled accordingly.

See below copies of both the Chief of Staff’s letter and the presidency’s statement: