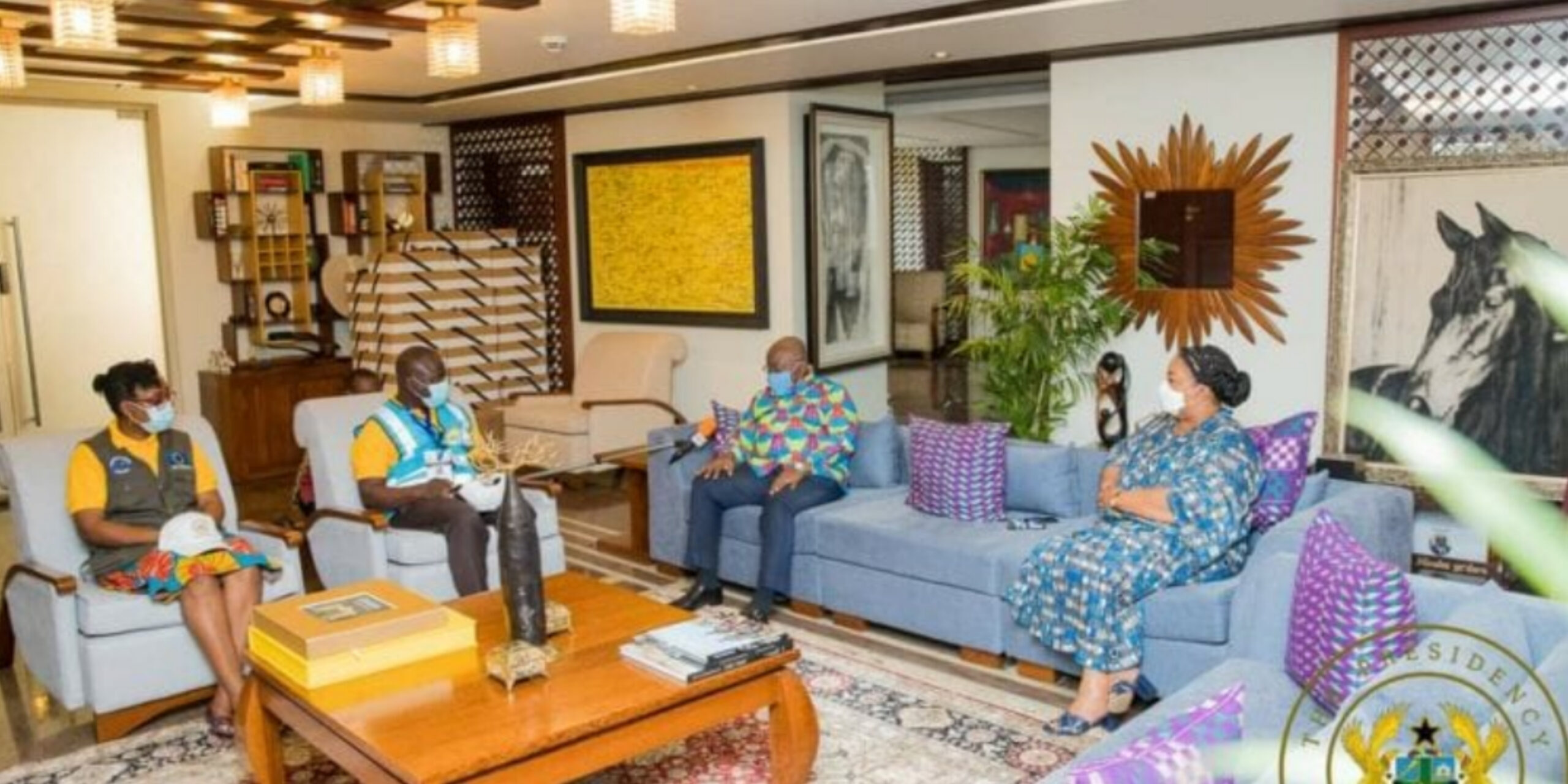 Government Statistician Professor Samuel Kobina Annim led a team to the Presidential Villa of the Jubilee House on Monday, June 28 to conduct the exercise for the Number One gentleman of the land, and his family.
The census started in the late hours of Sunday, June 27 after the Hearts of Oak’s lone goal victory over arch-rivals Asante Kotoko.

Officials of the Ghana Statistical Service led by Prof Annim were at the Kwame Nkrumah Circle Interchange to herald the nationwide, all-inclusive exercise.

But they had to begin the official enumeration with the President of the Republic, Nana Addo Dankwa Akufo-Addo, on Monday.
The President assured Ghanaians of the confidentiality of the data to be taken by the enumerators, urging all to cooperate with them to make the exercise a success.
“It is not by accident that every 10 years, United Nations and global bodies responsible for population have insisted that every nation should count its population so that it provides those of us who have the responsibility of taking decisions on behalf of our fellow citizens the wherewithal, the means, the data, that enables us to plan effectively for the development of the country.

“They are doing an exceptionally important and sensitive job. They need the cooperation of each and every one of us, so I am appealing to you to coopreate with them and let us have a successful 2020/21 census.”
The exercise is scheduled to end on Sunday, July 11. 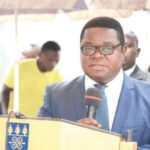