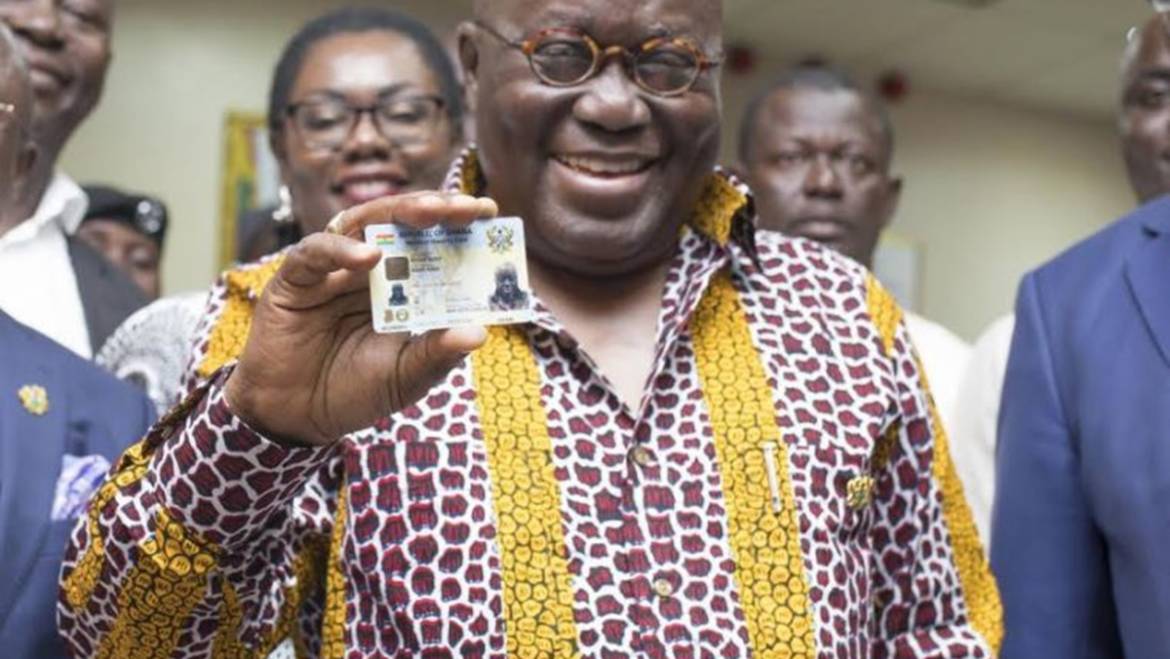 Several officers who gathered at the Presidency and other selected centres today May 28, 2018, to get their National Identification Cards were left stranded and disappointed after officers of the National Identification Authority (NIA) failed to show up to have them registered.
The registration was scheduled to start today May 28, 2018 at7:00 am at some key state agencies and institutions like Jubilee House, Parliament, Judicial Service and the various security services, but was marred with disappointment.

Presidential staffers and other officers who had massed up had to return to their offices as officials of NIA failed to show up for the much-touted NPP project to take off.

Despite the fact that no official explanation has been given for the failure today, some NIA officials cited technical reasons for the delay.

However, the National Identification Authority in a notice to the public said, the GhanaCard will be the only valid ID for application for a bank account, passport, telephone number, property acquisition, drivers license and much more.

The issuance of a National ID card is among the few key projects the government promised to execute to formalise the country’s economy.

The exercise is expected to last for two months in the Ashanti Region while one month will be spent on each of the remaining eight regions.

Executive Director of the NIA, Prof Ken Attafuah said the Authority estimates to complete registration of Ghanaians within one year after extending the exercise to the general public.

He explained that the NIA intends to roll out the exercise in close collaboration with Ghanaian missions abroad and Ghanaian associations in foreign countries working through the Diasporan Affairs Office, which is part of the Office of the President.

Prof Attafuah stated that this is being done in close collaboration with the Ministry of Foreign Affairs and Regional Integration.

To save cost, he said, the NIA plans to train personnel of Ghana Missions abroad and designate as registration officials of the NIA and supplement that with personnel of NIA Headquarters to the extent necessary.

Registration process
Persons with the right documents who provide right answers to questions will be issued the instant Ghana Card in approximately 30 minutes.

Any Ghanaian who wants to register has a duty to provide basic information and digital address code. The primary documents required are a birth certificate or a valid passport.

However, existing Ghana cardholders can also use it in place of birth certificate or a valid passport.

The GhanaCard will possess peculiar features that will be difficult for individuals to duplicate. 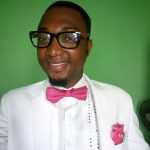