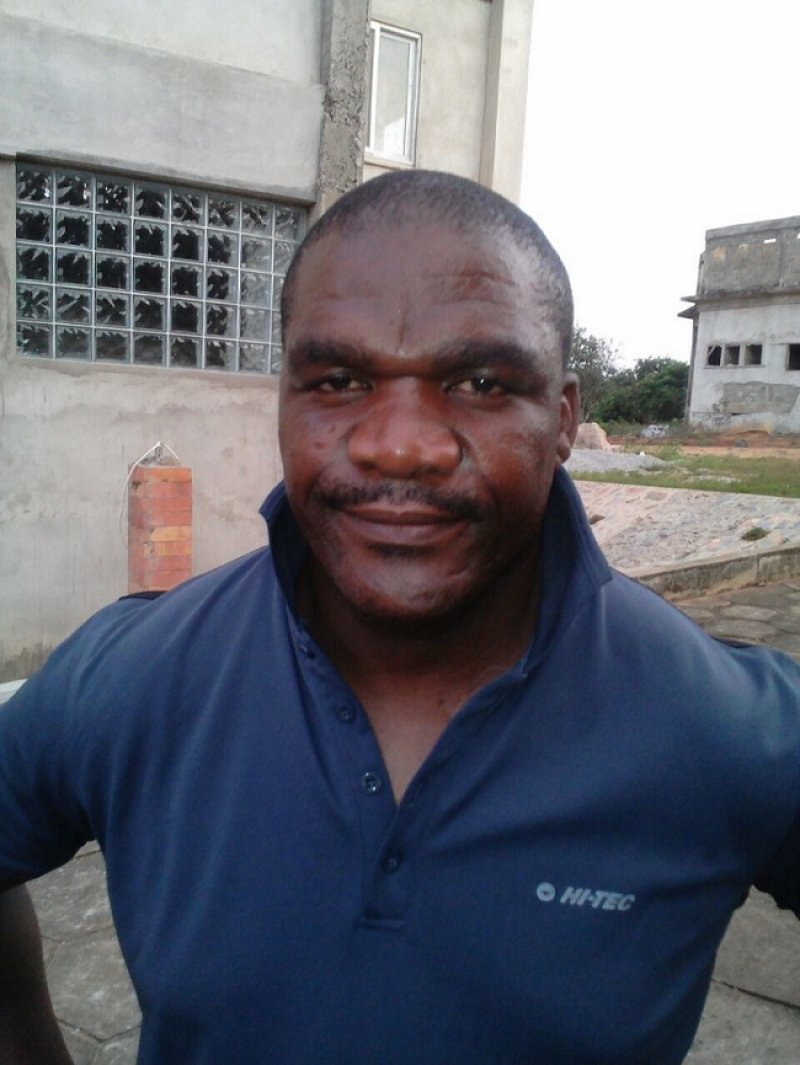 Minority Leader Haruna Iddrisu has accused President Nana Akufo-Addo of being behind the smuggling of some “mercenaries” into the country from South Africa who were later deported back to their countries.

Ahead of the 2016 elections, three South African nationals ostensibly brought into the country by the then opposition NPP to train some of their personnel, were arrested, detained and later sent back on the orders of the BNI.

The three Major Chris Hazis (rtd), 54; Warrant Officer Denver Dwayhe, 33, and Captain Mlungiseli Jokani, 45 were alleged to be training militant groups for then opposition party, an accusation they denied.

They were accused of unlawful training and conspiracy to commit crime. Their visas were subsequently revoked by the immigration service.

Speaking at a press conference to express concerns at the absence of yet to be constituted boards, Mr. Iddrisu, who is the MP for Tamale South, accused not only the government but the president of being behind the unlawful “smuggling” of “mercenaries” into the country, and cautioned the minority will not sit and allow the smuggling of deals without any board being formed for the public institutions. 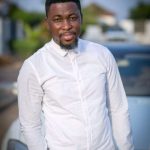