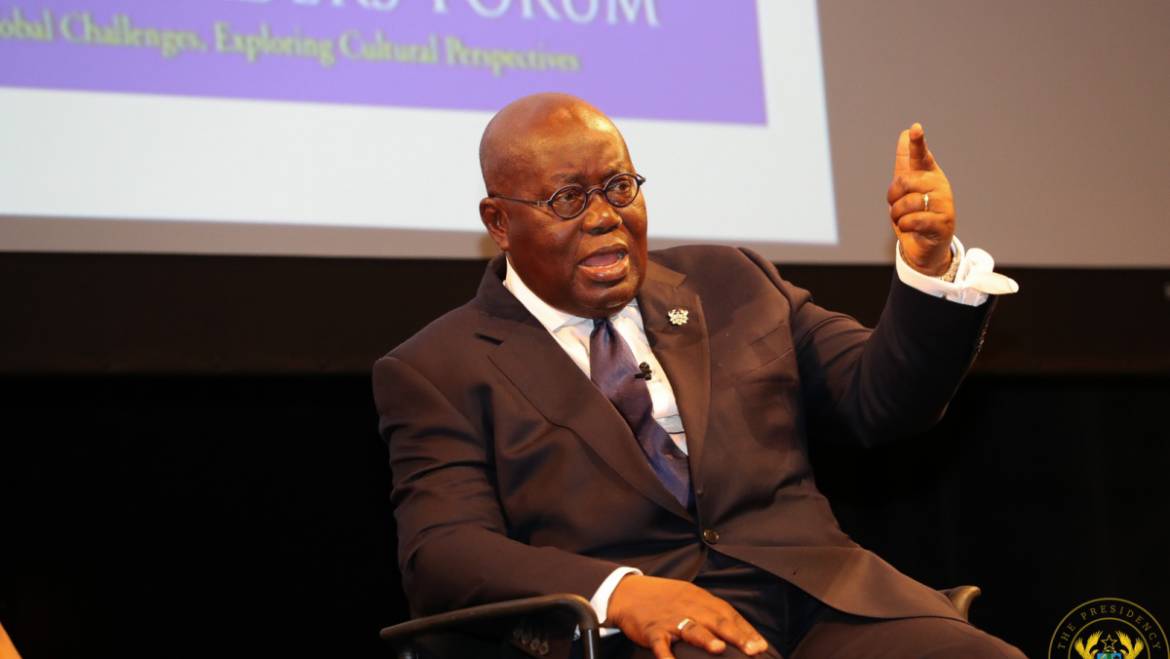 President Nana Akufo-Addo will Thursday afternoon deliver his maiden speech to world leaders at the 72nd session of the United Nations General Assembly in New York.

The President is expected to highlight several interventions being pursued by his government since he assumed the mantle of leadership, especially the Free Senior High School programme.

The President was at the opening session of the UN assembly with a host of other stakeholders from across the globe.
Advertisement

The President as part of his participation, delivered an address at the 5th Annual International Conference on Sustainable Development, on the theme: “Africa Beyond Aid.”

The President is accompanied by a delegation including the Gender Minister, Otiko Djaba and his Chief of Staff, Frema Osei-Opare joined other world leaders to debate on Sustainable development goals. 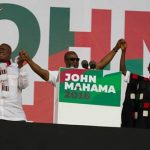