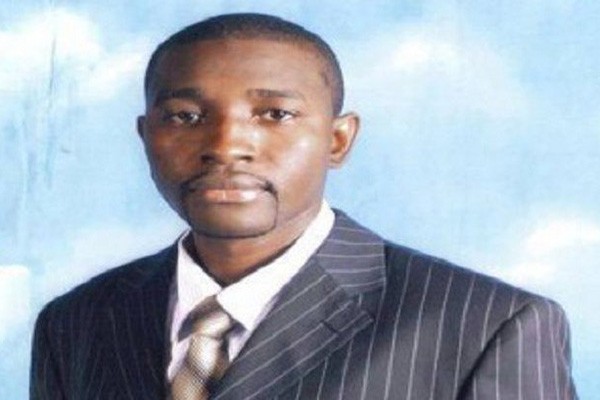 President John Mahama will not hand over power to anyone but himself, Montie FM’s Pampaso host Salifu Maase, alias Mugabe, has said, and referred to the flag bearer of the main opposition New Patriotic Party (NPP), Nana Akufo-Addo, as an “abomination” not worth being president of Ghana.

“President Mahama is a humble man, a merciful and compassionate leader,” the radio host said, adding: “… He doesn’t go begging Ghanaians to make him president. …Should we go and bring that dictator as president?” he asked, saying: “I’ll keep fighting for JM.

“… JM will never hand over power to anyone in this country. He’s going to hand over power to himself. To whom are we handing over power? The person (Nana Akufo-Addo) who wants to take over from Mr Mahama does not even know the date for the elections. He said elections will be held on 7 September.

“We will not go for an abomination of a person to come and lead us in this country,” he said on his programme on Thursday, 27 October, in reference to Mr Akufo-Addo, who recently suffered a slip of tongue when he said this year’s polls would be held on 7 September instead of 7 December.

Mugabe, who was sentenced to a four-month jail term along with two other sympathisers of President John Mahama and the NDC, also took on journalists at TV3, describing them as “useless” and “irresponsible” for reporting that he had called for change in this year’s elections. 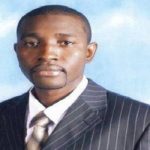 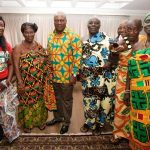