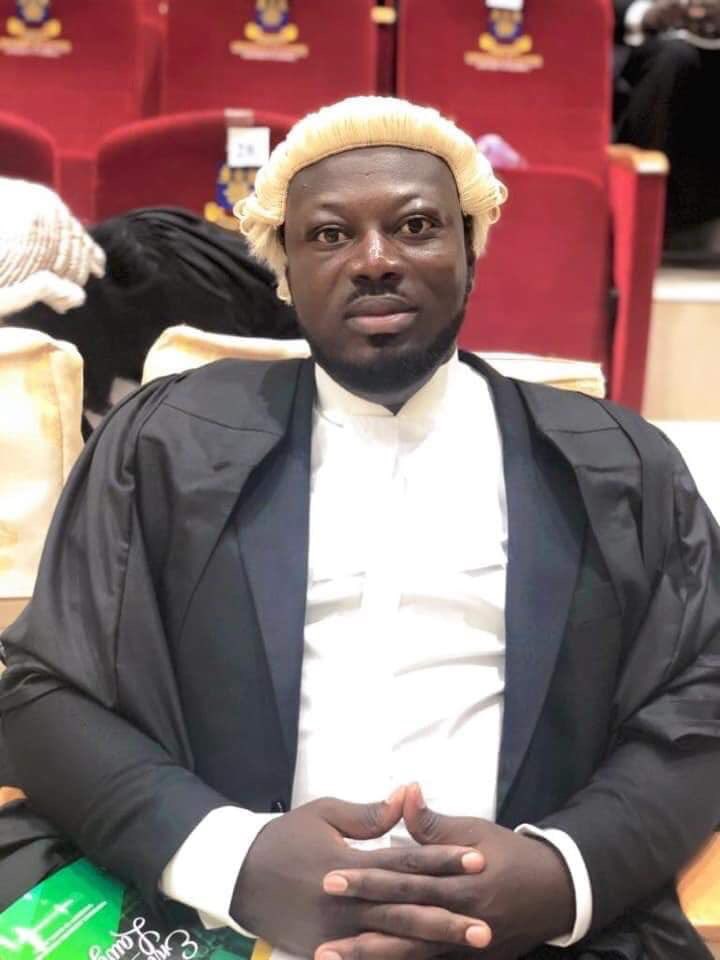 The National Youth Organizer of the NDC, George Opare Addo (Esq.) says he cannot phantom why the National Youth Authority has decided to honour President Akufo-Addo with the “Star of the Youth” award as the world celebrates International Youth day today.

According to Opare Addo, President Akufo Addo has supervised lots of corruption in the country during his reign.

Speaking on Ghana Kasa morning show on Kasapa FM and Agoo TV Friday, the NDC Youth Leader asserted that instead of honoring and creating an enabling system for the youth, the NYA is rather awarding the most corrupt president in the Fourth Republic.

He added that there was nothing for the youth to celebrate in Ghana because of hardship in the country hence the need to award President Akufo Addo as the King of Corruption.

“There’s nothing to celebrate on a day like this. Sadly, instead of NYA to champion the youth course for development, they have rather taken a great day like this to celebrate the very same man who is plunging the future of the youth into a ditch”, he said.

Mr. Addo furthered the hardship is so dire that the youth struggle to afford one decent meal a day. To add insult to injury, prices of goods and services keep on increasing on the market every second.

The economic mismanagement by the government has resulted in extremely bad times for young entrepreneurs who struggle to make ends meet due to increases in taxes, and nuisance taxes such as the e-levy which has led to the deliberate collapse of the mobile money businesses affecting the livelihoods of over 300,000 youth, he maintained.

International Youth Day is an awareness day designated by the United Nations. The purpose of the day is to draw attention to a given set of cultural and legal issues surrounding youth. 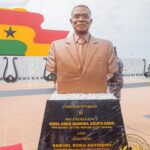 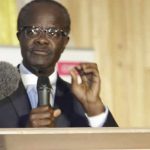