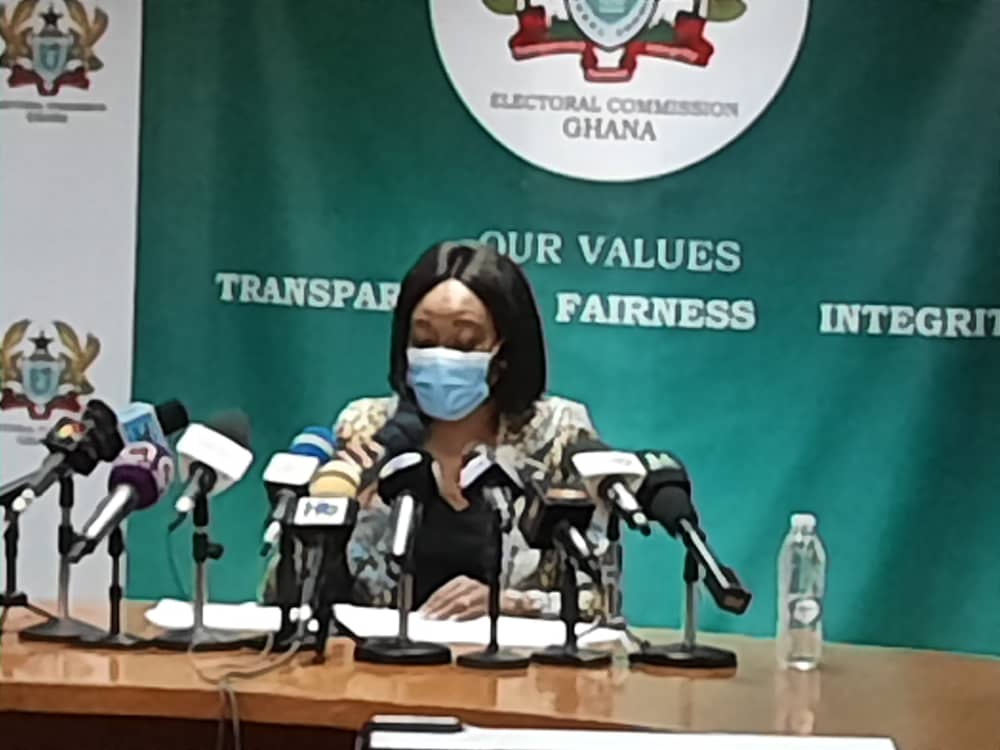 The Akpafu and Lolobi Traditional Areas have jointly petitioned the Electoral Commission of Ghana, seeking for clarity on Election 2020 voting status of their people.

On 27th November, 2020, and 16th December, 2020 the two Traditional Areas wrote a letter to the Electoral Commission requesting for clarity on their voting rights ahead of the December 2020 Polls and after the Polls respectively.

In another request from the Traditional Areas, they noted that, the Electoral Commission’s combined effort in organizing the 2020 general elections effectively resulted in disenfranchising the people of the area.

The chiefs, elders and the people of the Akpafu and Lolobi Traditional Areas have expressed worry and disappointment in the Electoral Commission for preventing them to vote for their Parliamentary Candidate under the Hohoe Constituency, a Constituency they described as “Mother Constituency”. They said, this has been the first time ever since 1992 the Commission has disenfranchised them in an election to select a Candidate to represent them.

The Traditional Areas further request answers to few questions regarding the conduct of the 2020 Elections and constitutional interpretations on how the Elections were conducted, Collation and declaration of the outcome of the election within the Akpafu and Lolobi Traditional Areas. 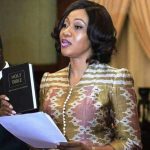 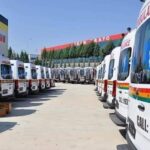