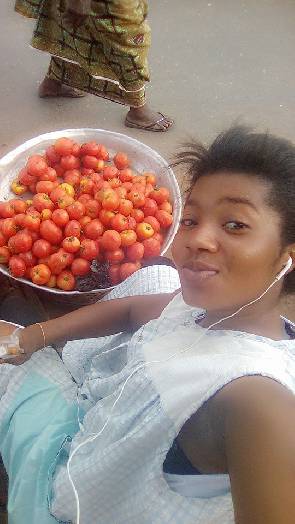 President Dramani Mahama running on the National Democratic Congress (NDC) ticket has hinted at erecting a tomatoes processing factory at Akomadan in the Offinso North District of the Ashanti Region.

At Akomadan and Abofuo, two towns where 90% of indigenes are into tomatoes farming, it was imperative that a factory was made available to prevent wastage and glut which had bedeviled farmers for long.

The government had established irrigation systems for the farmers enabling all year farming even during dry seasons but Nana Akuomoah Boateng placed a request for the processing factory so farmers can live off farming rather than see their toil waste away.

President Mahama acknowledged the problems the farmers faced but cautioned that there must be a consistent supply of tomatoes from the areas to feed the factory to prevent a shut down.

He added Korean specialists have been contacted to help cultivate 120 hectares of land. 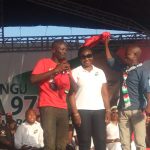 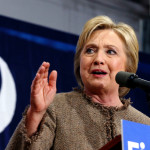