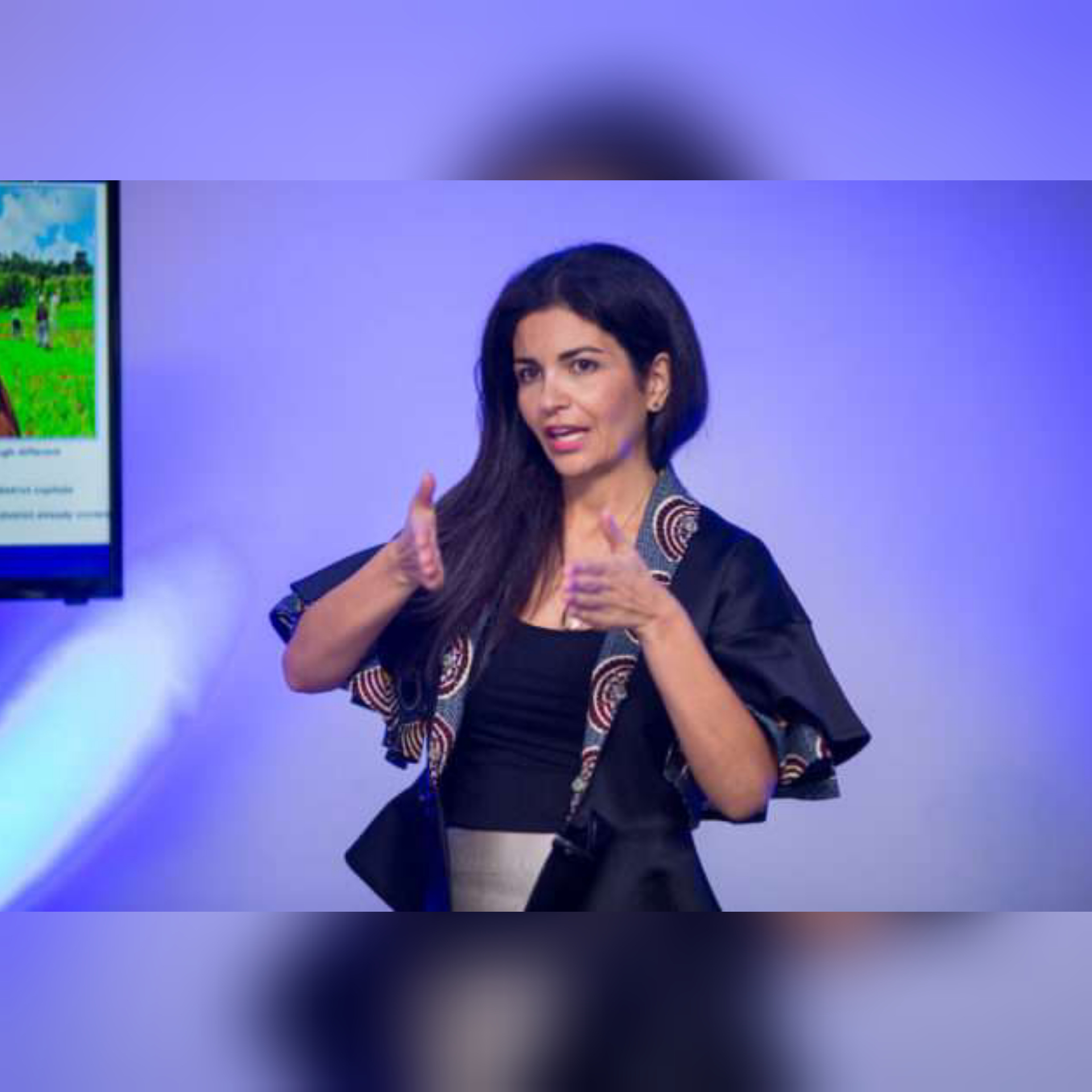 The Chief Executive Officer (CEO) of AirtelTigo Roshi Motman has resigned from office.
The telecommunication outfit announced this on Tuesday (June 19, 2018) and said Roshi Motman was leaving to pursue new opportunities.

Ms Motman has been successful during her tenure as CEO of Tigo Ghana and subsequently AirtelTigo.

She joined Tigo Ghana in 2014. She has achieved a lot as CEO including successfully completing the merger between Airtel and Tigo last year.

She was appointed CEO of AirtelTigo in October 2017 upon the completion of the merger of Airtel and Tigo and has been instrumental in ensuring the successful start of the integrated business.

Meanwhile, her successor Ng’ambi was the CEO of Tigo Senegal until its recent sale. Prior to her role as CEO, she was the Chief Commercial Officer at Tigo Senegal. Before that she spent two years with MTN in Benin as the Chief Marketing Officer and she also worked for Airtel in Zambia.

Roshi Motman said: “It has been a fantastic journey and I feel privileged to have led a great group of people to the creation of AirtelTigo, one of the leading mobile operators in Ghana. The newly merged business is in great shape and I’m excited to hand the reins to Mitwa, who has been an outstanding colleague at Tigo, to take it to the next level. I am confident that AirtelTigo will progress rapidly under her leadership.”

Mitwa Kaemba Ng’ambi said: “It is a real honour to have been chosen to lead AirtelTigo to the next phase of its development. It is an exciting time to be joining the business and I really look forward to getting to know our colleagues, partners, and customers.”

Meanwhile, a member of the Board Directors of AirtelTigo Tim Pennington said: “The board would like to thank Roshi for her tireless leadership and in bringing Airtel and Tigo together. She is now handing over the reins to Mitwa whose leadership skills will be able to grow AirtelTigo further, and we wish both Roshi and Mitwa success for the future