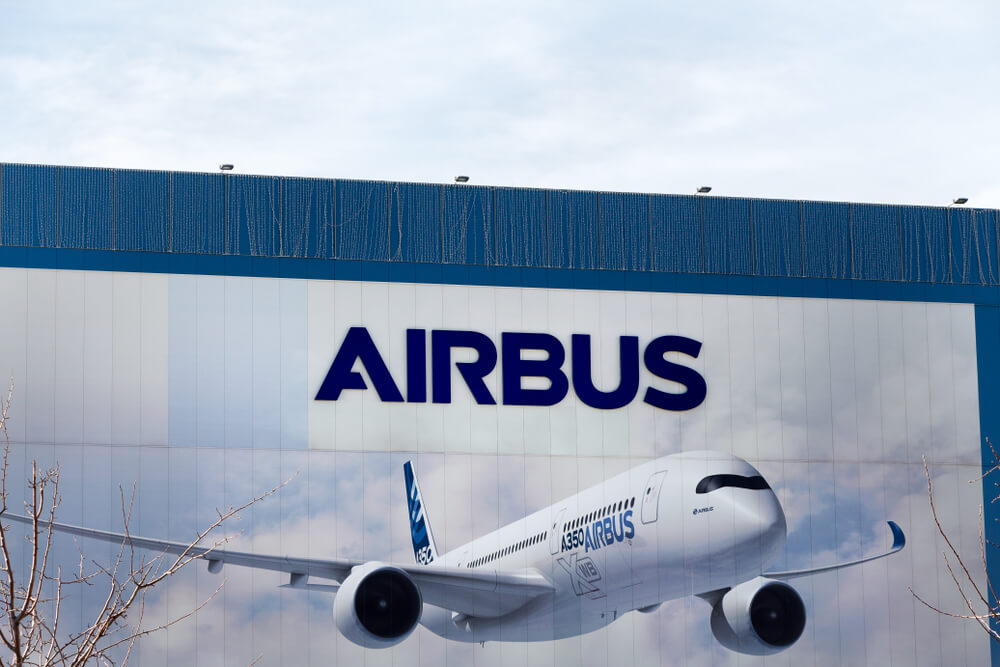 Phil Middlemiss, one of the suspects being investigated by the UK Serious Fraud Office for his role in the infamous Airbus scandal has been cleared because no evidence was found against him.

The 58-year-old actor is now preparing to sue the UK authorities for ruining his life with the two-year-long investigation and the bad publicity it has caused him.

He told the UK Mirror that all charges proffered against him have been dropped “following a review of the evidence”.

Mr. Middlemiss denied complicity in the multi-billion-pound international bribery scandal, detailing the role he played for Airbus in early 2010 in the sale of their C-295 aircraft to Ghana.

“My role was to help the Airbus staff in the country to facilitate meetings, transport and arrange visas on arrival as they usually needed to travel at short notice. I would be paid on a commission basis following the successful sale of its planes.

“We were doing it for a commission. When you are working with one of the biggest aviation companies in the world, you expect them to know what they are doing,” he is quoted as having said to the Mirror.

He vehemently denied being either offered a bribe or accepting same.

“I never received one single penny and thank God I didn’t. As it goes they never offered it.”

Middlemiss has vowed not to forgive the UK authorities for all the harm he has been subjected to over the period. He is suing them for compensation.

“It’s been a complete, utter nightmare. I have felt despair and helplessness. “During the heat of all this, there didn’t seem to be any way out.

“It’s amazing someone like myself could go out there and get wrapped up in this. Suddenly I went from being a rogue on the cobbles to ‘lord of war’, according to one of the African newspapers,” he lamented.

His lawyer Adam Rasul, CEO of Holborn Adams said the harm that the scandal has caused his client is immeasurable and cannot be swept under the carpet.

“The poor investigation by the SFO and subsequent no further action has had a catastrophic impact on Mr. Middlemiss. We are advising him on an action against the SFO along with civil remedies that include psychological/psychiatric damage,” he said.

Some analysts have suggested that the turn of events could cripple Ghana’s quest to prosecute those named in the scandal as the country appears to be relying on UK SFO’s investigation.

The OSP said at the time that the above-mentioned individuals identified by acronym in the Statement of Facts and accepted as findings of fact in a judgement of the UK Crown Court would assist the office in the investigation of corruption and corruption-related offences in the purchase of the Aircraft.

Mr. Amidu even went further to mention former president John Mahama as the government official 1 in the scandal who his office would prosecute alongside the other suspects named above. 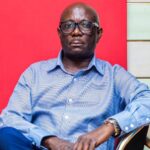 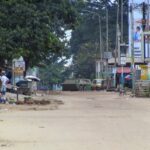