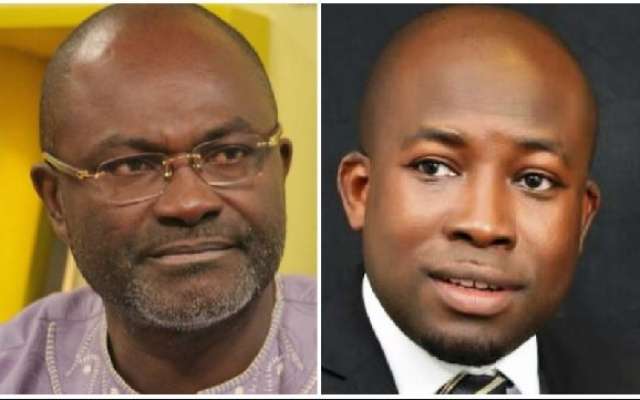 The member of Parliament for Assin North Hon. Kennedy Agyepong has described the Agric Minister Dr Owusu Afriyie Akoto’s claim that his sector (agric sector) has created 750,000 new jobs as fake and misleading.

Speaking on Adom FM’s “Badwam” morning show, the Npp financier said, over the years politicians have used fake employment figures and statistical sleight of hand to protect themselves from the angry mob of voters and sees what the Agric Minister has put out as one of such wicked tricks. He said employment growth has been sluggish under this administration and urged government to pay serious attention to the canker and stop the propaganda sound bites. According to the Assin North MP, if the figure was accurate, it would have reflected on the economy. He warned politicians to stop insulting the suffering masses with such bogus figures and well packaged lies. He said closer look at the situation in the country reveals something sharply different from the figures being churned out by our politicians.

The Assin North MP also blamed the officials of state for the insecurity in the country. He advised government officials and politicians in general to allow the security operatives the needed space to carry out their operations. He lamented against interference and intimidation by politicians in the operations of the security operatives and unnecessary.

Despite the Npp’s professed emphasis on job creation during the 2016 campaign, unemployment rate has registered high increase since the Akufo Addo government began its term in January 2016. The country has been dragged through one year of jobless growth the Npp administration led by Nana Akufo-Addo. 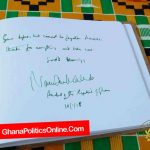