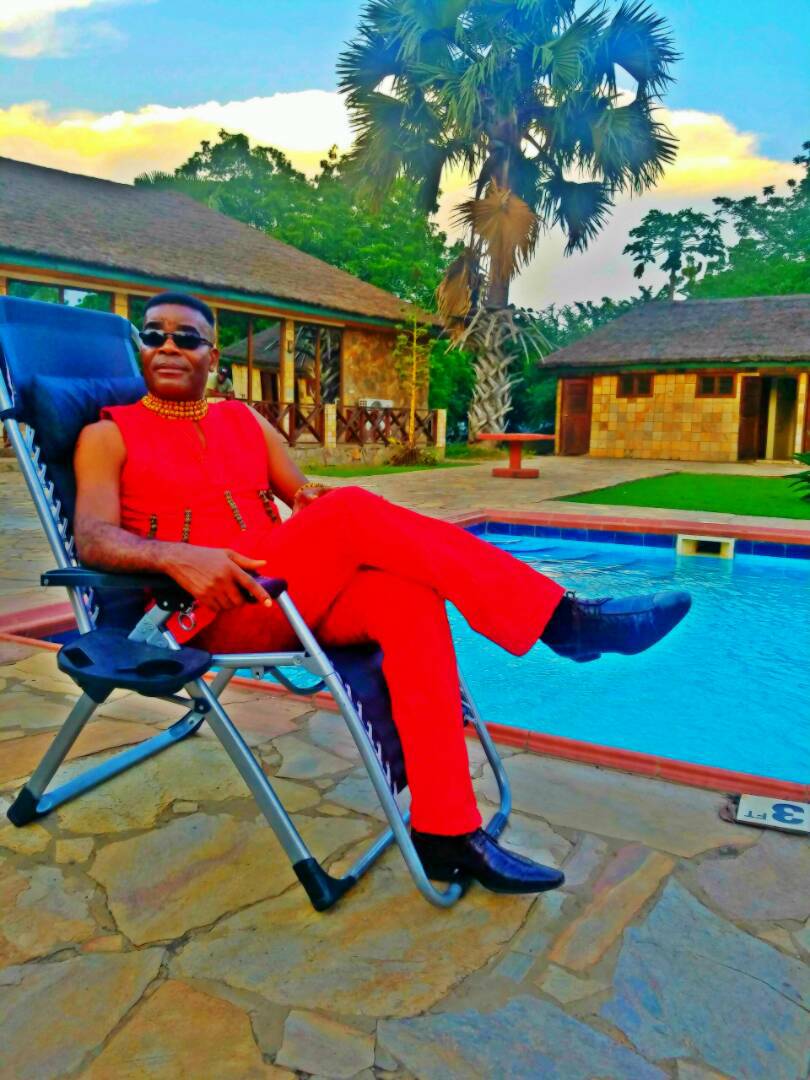 Highly Spiritual Music pop singer/songwriter Adolf Tagoe is sharing his concerns over failed relationships that result in young ladies becoming single mothers with the release of his new music video for his latest single, “419 Lover”.

Check out the video here!
The visuals of “419 Lover” is a production between the singer who composed the electronic music piece and Kurl Songx, a prolific singer he featured on the song. 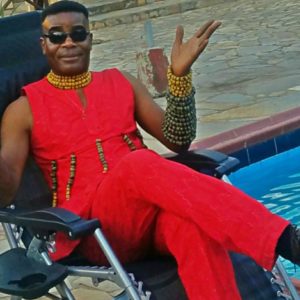 Produced by Highly Spiritual Music, “419 Lover” is Adolf’s 3rd single from his studio working album which is due later in the year.
“I wanted to caution my fans, especially the ladies against guys who approach them like “Romeo” but end up breaking their hearts and sometimes making life difficult for them. I wish every woman who is a fan will be married and not become a single mother because of a failed relationship with some “419 Lover”. I had a lot of fun making it and working with some very talented people in front of and behind the camera! I hope everyone enjoys it!”, Adolf Tagoe said.
Inspired by his own personal experiences he has witnessed in his neighborhoods, Adolf taps into his own reservoir of passion, hope and love that resonates throughout the song into a truly unique track.

Check out the video below and tell us what you think: 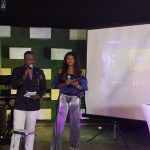 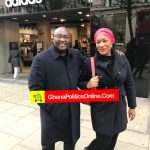