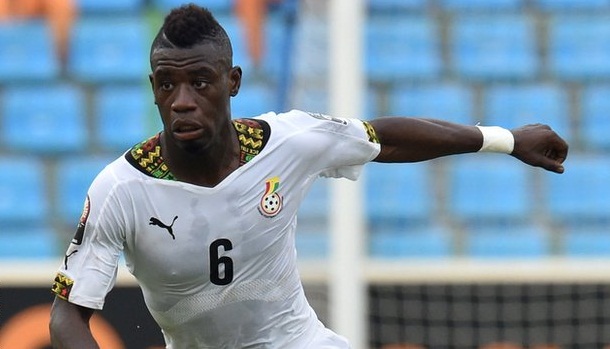 Torino midfielder Afriyie Acquah says he has no beef with fellow Black Stars player Jordan Ayew as is being suggested by a section of the public.

“We [Afriyie Acquah and Jordan] are cool, even two days before we went to camp, he called me and we were talking. Before we played against Fiorentina, he asked me whether I was going to play or not. So we are cool, we talk so we don’t have any issue, we don’t have any problem,” he told local radio station JOY.

Acquah’s comment on his relationship with Ayew is coming weeks after a leaked audio captured his wife Amanda admitting to a male friend she cheated on Acquah for more than four years with Ayew, who is brother of Swansea City player Dede Ayew.