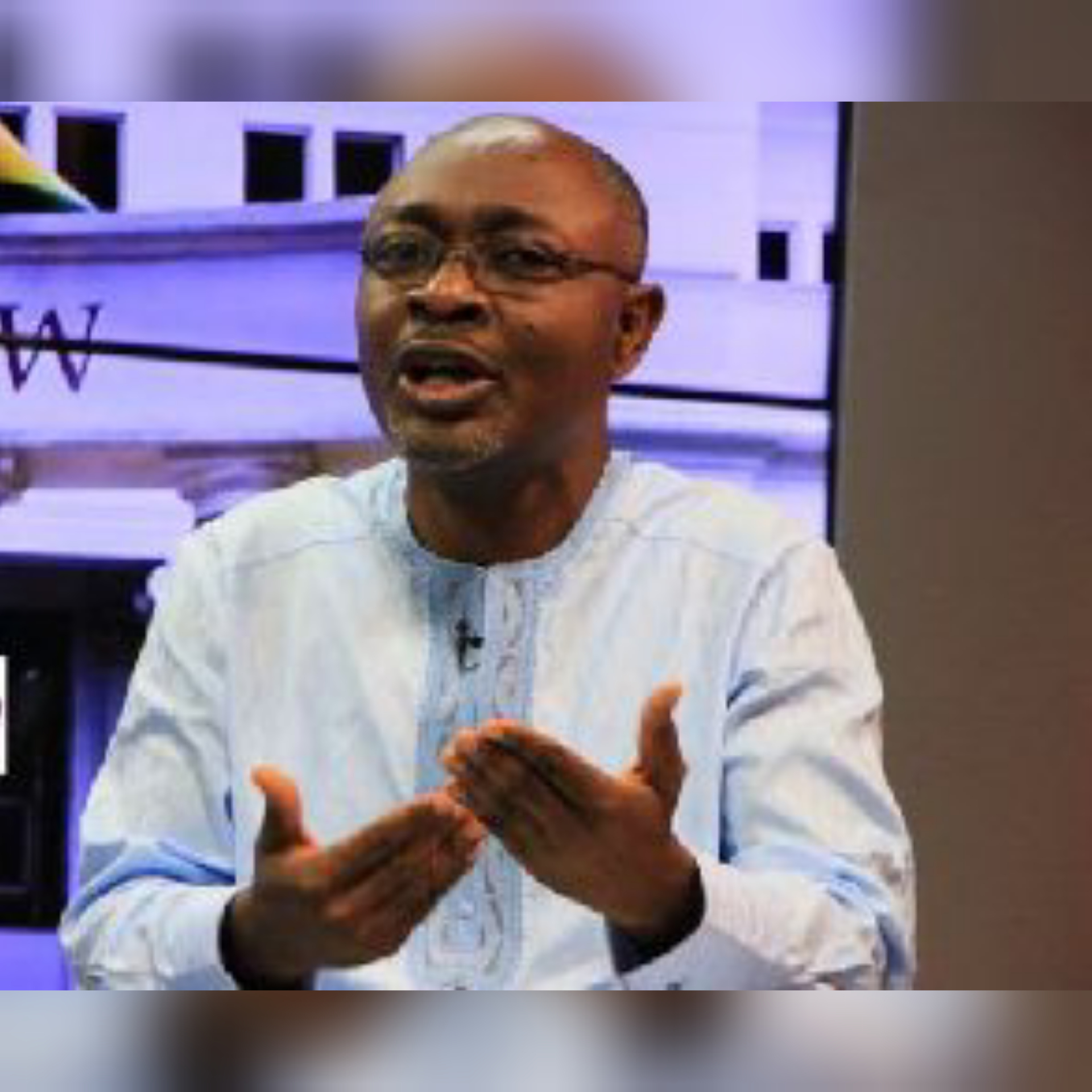 A last minute attempt by troubled businessman Alfred Agbesi Woyome to frustrate efforts by Akufo-Addo government to sell his properties to defray the GH¢51.2 million he fraudulently received as judgement debt has hit a snag.

The African Court on Human and Peoples’ Rights based in Arusha, Tanzania, has for the second time refused an application by the National Democratic Congress (NDC) financier to set aside a decision by the Supreme Court of Ghana for his properties to be auctioned to defray the debt.

In June last year, the African Court dismissed an application by Mr. Woyome, who was claiming the violation of his right to non-discrimination equal protection before the law and his right to be heard by an impartial tribunal.

In his first application, Mr. Woyome had averred that his right was violated because a Supreme Court judge, Justice Jones Victor Dotse, had made some personal remarks against him when he brought the judgement debt case before the highest court for constitutional interpretation.

The African Court, in a unanimous decision, held that although Justice Dotse wrote the lead judgement on the constitutional matter, he was only one of the 11 judges.

The court is of the opinion that the remarks of a single judge cannot be considered sufficient to taint the entire bench. Furthermore, the applicant has not illustrated how the judge’s remarks at the ordinary bench later influenced the decision of the review bench.

When everybody thought the case was over, Mr. Woyome, through his lawyer, Francis Xavier Sosu, who is the NDC parliamentary candidate in Madina, once again filed an application asking the international court to review its previous judgement because of a so-called new evidence they had uncovered.

The application for review of the decision of the African Court on Human and Peoples’ Rights was filed by Xavier Sosu on behalf of Mr. Woyome on March 4, 2020.

The application was asking the court to reconsider its previous judgement as well as stay the execution of the orders of Ghana’s Supreme Court for his properties to be sold through auction.

He averred in his review application that he had discovered new evidence in the matter that was not in his knowledge at the time the African Court delivered the first judgement and also affects the Supreme Court decision in 2014.

This evidence, Mr. Woyome said, related to another agreement between the Government of Ghana and Shanghai Construction Group for the construction of two stadia in Tamale and Sekondi.

Rule 67 of the African Court on Human Peoples’ Right Rules places the onus on an applicant seeking a review to demonstrate the discovery of new evidence of which he had no knowledge of at the time of the court judgement, as well as when he came to know about the evidence.

The rules of the court also dictate that a review application must be without prejudice and must not be used to undermine the finality of a judgement.

The African Court observed that “Mr. Woyome, in his own admission in his supporting affidavit, indicated that he had been unable to come to an agreement with the Respondent State (Government of Ghana) on a payment plan for the judgement debt that he owes it. Having failed to secure such an agreement, the applicant seeks to use the court to forestall the proceedings going on in the national courts.”

In its decision, the African Court held that the agreement between the Government of Ghana and Shanghai Construction Group Company was not brought to its attention at the hearing of the first application but held that the said contract cannot be said to be fresh evidence.

“It is inconceivable that the said contract between Shanghai Construction Group Company and the respondent state which was in the public domain since 2005 was not within the applicant’s knowledge at the time of the delivery of the initial judgement,” the court said.

“In addition, the said agreement would also have been brought forth given media frenzy in respondent state surrounding the tender process for the construction of the stadia for the CAN (Cup of African Nations) 2008,” the court held further.

Again, the court found that “the supporting document submitted by the applicant has no correlation with its initial judgement which is the subject of this review,” adding “in other words, it is not related to his claims that the truncation of proceedings as assumption of jurisdiction by the respondent state’s Supreme Court and the conduct of the review Bench of the Supreme Court resulted in violations of his rights under Articles 2 and 3 of the Charter.”

The court, in a unanimous decision, dismissed Mr. Woyome’s application for review, as well as the one seeking to stay the execution of the orders of the Supreme Court of Ghana.

Already, the Supreme Court has directed the state to mobilize funds and purchase four properties belonging to Mr. Woyome after the court held that the Attorney General’s Department cannot transfer the properties to the National Security Council Secretariat as it was seeking to do through an application.

According to the court presided over by the Chief Justice, Justice Anin-Yeboah, and assisted by Justices Paul Baffoe-Bonnie, Samuel Marful-Sau, Nene Amegatcher and Getrude Torkornoo, the writ of Fi Fa (legal instrument by which the assets of a judgement debtor may be seized) was already in action hence the AG cannot transfer the properties to the National Security but can buy them and decide what it wants to do with them.

The court held that the state would have to purchase the properties through a public auction from the auctioneer.

Deputy Attorney General Godfred Yeboah Dame, therefore, withdrew the application on June 24 for leave to transfer the properties, and it was subsequently struck out as withdrawn.

The Supreme Court then completely stayed the hearing of a suit filed by Mr. Woyome at the High Court seeking to stop the sale of the properties and seek an order for the auctioneer to hand over his property keys to him.

This suit, the Chief Justice has held, undermines the authority of the Supreme Court, as well as ‘frustrates’ the ongoing sales process.

Mr. Woyome’s properties, being followed by the state, include two residential properties at Ameri Court, Trassaco Valley, Accra, another residential property at Kpehe in Accra, as well as plant and machinery of Quarry belonging to Anator Quarry Limited at Mafi in the Volta Region. 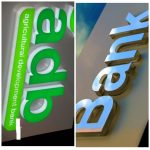 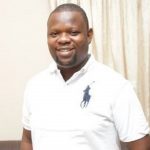