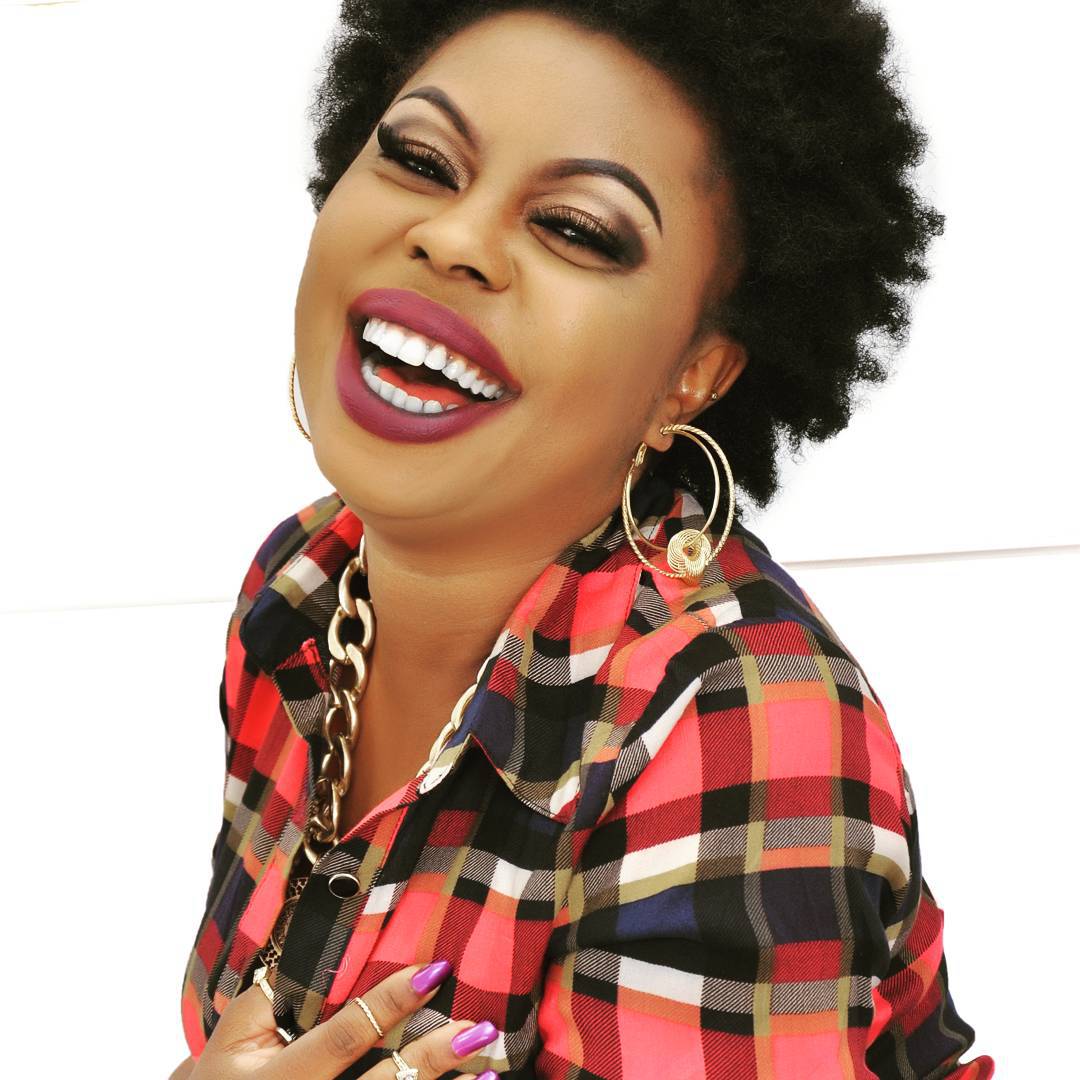 There’s growing speculation comedienne and radio presenter, Afia Schwarzenegger has been shown the exit door by Despite group of companies.

The outspoken presenter who is the host of OKAYFM’s “Y3 wo krom” radio show on Thursday morning, used derogatory remarks on Kennedy Agyapong due to a comment the MP made about the mother and brother of president Mahama. Afia decided to respond to the member of Parliament’s criticism by slamming him vehemently.

She further called him out to state what really made him wealthy as well as brandishing his OMANFM station “dead”. However, this did not go down well with Kennedy Agyapong, who reacted by accusing her of being a prostitute and threatening to leak her nude pictures on social media.

The infuriated MP claimed he will deal with her to the extent that Afia will run away from Ghana. Though many expected her to hit back with with more “insults”, she revealed earlier this morning on her mid-morning show that certain key people in the country have advised her not react to rants by the Kencity Media CEO.

Among the prominent personalities she listed was Dr. Osei Kwame Despite, Bishop Obinim, Bishop Isaac Owusu Bempah and other influential figures as persons who have called to counsel her.

Nonetheless, indications signal she might have chewed more than one can swallow hence being sacked by the Despite group of companies. It could be the company sees all the brouhaha as negative publicity and would rather sack her than leave her to cause more damage.