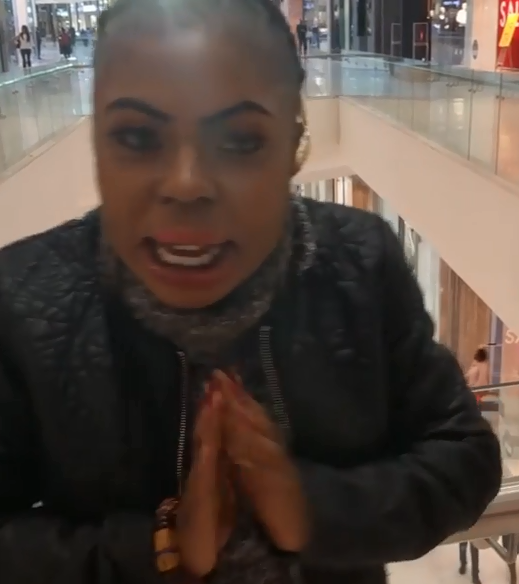 Controversial prophet, Isaac Owusu Bempah has launched a scathing attack on actress, Valentina Nana Agyeiwaa popularly known as Afia Schwarzenegger for claiming she used to be his pimp.

According to the founder and leader of the Glorious Word and Power Ministries, the actress is ‘mentally challenged due to her drug addiction’ thus should be ignored.

Rev. Owusu Bempah’s comment is in response to allegations by Afia Schwarzenegger that he paid her to hook him up with young girls from South Africa to satisfy his sexual pleasures.

The comedian described the Man of God as a false prophet who is just churning out fake prophecies just to be popular.

But in a riposte, the prophet said the claims by Afia Schwarzenegger is just fabrication to discredit.

“Afia Schwarzenegger is not my class; someone why would I ask someone suffering AIDS to supply me women. I don’t deal with prostitutes” he opined. The prophet said if nothing at all, the comedian should be grateful to him for praying for her whilst she was sick, feeding her and even paid for airfare for her to go to South Africa.

Rev. Owusu Bempah who said he is not perturbed by these falsehood dared Afia Schwarzenegger to reveal whichever text message he sent her asking for girls.