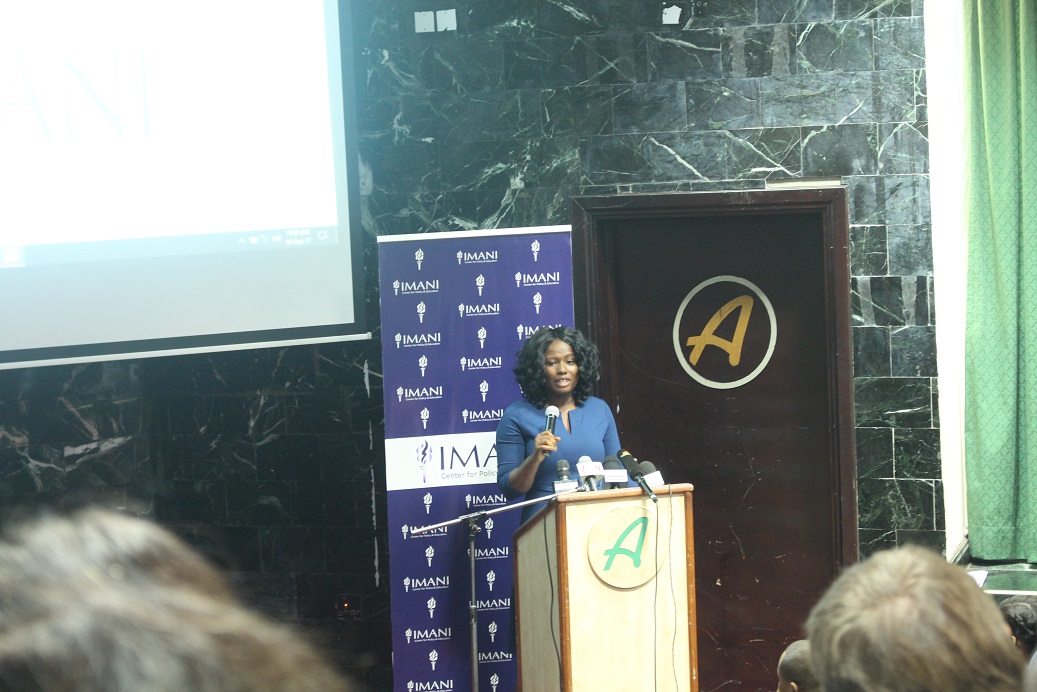 Analysts at policy think tank, IMANI Center for Policy and Education, attributed here on Thursday the growth in Ghana-China trade volumes to the affordability of Chinese products.

Anita Nkrumah, a Research Associate at IMANI, told Xinhua after her presentation on “Maximizing Gains from Ghana’s Trade Partnerships” that one of the key factors spurring this growth is affordability as majority of Ghanaians fell into the lower income bracket.

Although no specific Bilateral Trade Agreement (BTA) exists between Ghana and China, save the economic cooperation agreements in agriculture, trade, infrastructure and investment trade volumes have increased to 5.9 billion U.S dollars in 2016, from 683 million dollars 2006, observed the analyst.

“When it comes to trade, imports are demand driven. Products from China are relatively more affordable than products from EU and other markets. And given the low middle income level of the country, Ghanaians will have more preference for imports from China and that may have accounted for high volumes,” she said.
Another factor the research associate mentioned was the interest the Chinese government has shown in Sub-Saharan Africa, including Ghana in terms of Foreign Direct Investment (FDI), adding that the increased collaboration between the two countries could be one of the key factors for the growth in trade volumes.
In terms of future direction of the trade, Nkrumah expressed strong conviction that the momentum would be sustained, especially when it comes to imports since many Ghanaians would still prefer the affordable products from China to those from elsewhere.

In her presentation, Nora Dei-Anang, another research associate at Imani Ghana, noted that the exports to China have also been increasing over the past few years, albeit at a slower pace.
“Our exports to China have also increased from 71 million dollars 2006 to 1.3 billion dollars in 2016 representing a 1,745 percent increase, topping all our exports in 2016,” she observed.