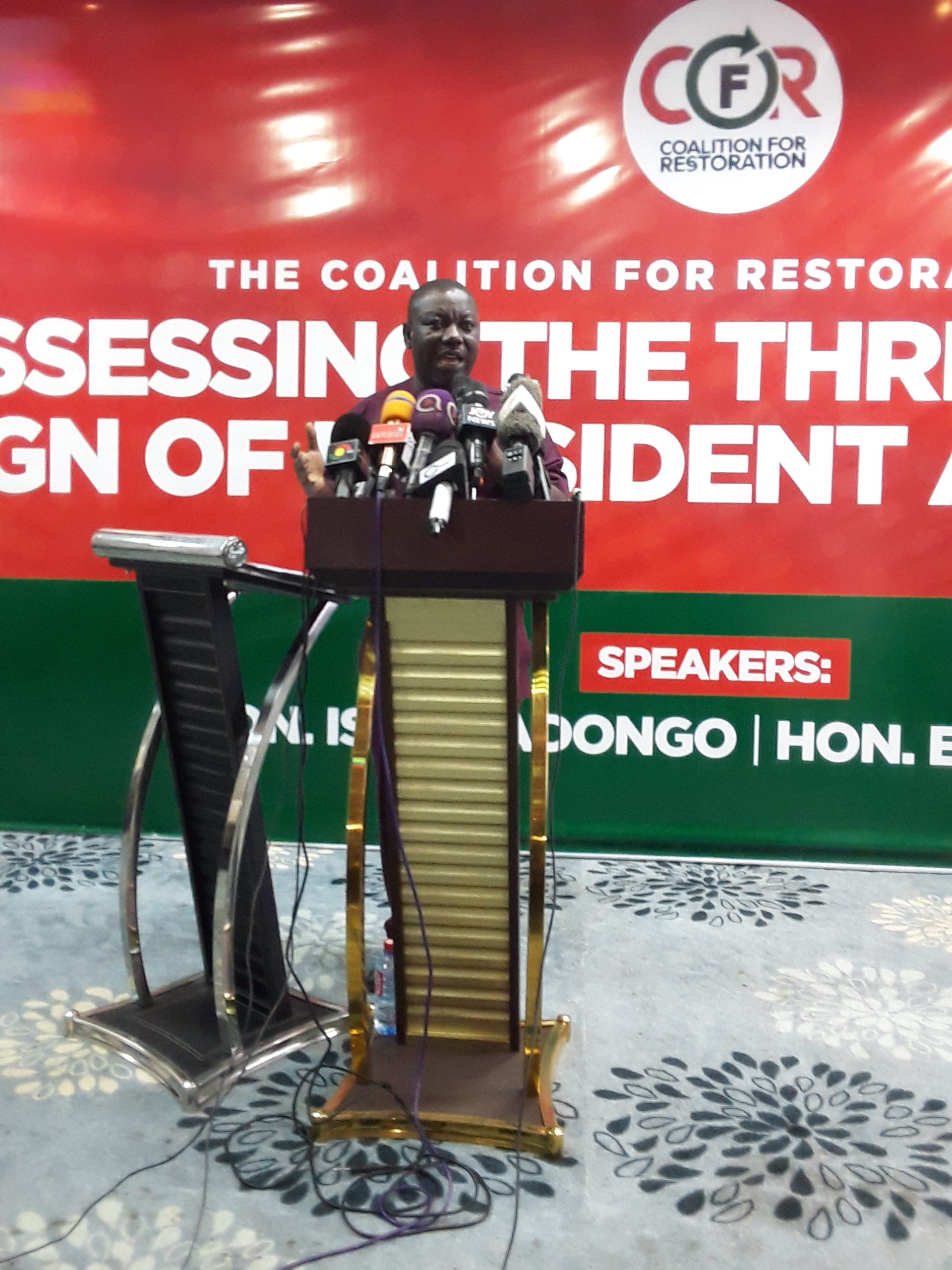 The member of parliament for Bolgatanga Central Honourable Isaac Adongo has revealed a damning shady moves being cooked by the NPP Government to sell the Consolidated Bank to the Fidelity Bank.

He has fingered the Fidelity Bank as one of the partners of  the NPP administration being used to carry out a “gimmick” orchestrated to defraud Ghanaians of billlions of Cedis.

The CBG is just a year-old  but according to Hon. Adongo there is a grand machination by the Akufo Addo administration to hand over the Bank to the Fidelity Bank.

The ranking member of Parliaments  finance committee revealed on Tuesday that the consolidated Bank, which was born out of the closure of five indigenous banks, is on its way into the hands of fidelity Bank, in a sweetheart deal cooked by the finance ministry.

At a forum in Accra organised by the policy Think Tank, Coalition For Restoration,  HonAdongo enumerated some fishy transactions the Bank has involved itself in and warned the NDC will let them to account for all its dealings with the Akufo Addo administration.

“Another thing the Fidelity Bank is doing is that Am aware they have been offered the opportunity to by the CBG bank,” he said.
“The Bank whose owners are in court  seeking redress to take back their property, you are conniving with Government to take over their asset.
“You do it at your own risk because the wheels of justice grind but slowly, but the Justice of the state  can change at any time  in favour of the press.”

The consolidated Bank came into being in 2018 following the closure of the Sovereign Bank, Royal Bank, The Beige Bank, Construction Bank and Unibank.

In his presentation at the Kama Conference Centre on Tuesday, the chartered accountant reiterated his claim that the closure of the five banks to establish the consolidated Bank was a move backed by fraudulent intent.

He warned that the Fidelity Bank will be made to account for every fishy deal it enters with the Government of Ghana when the NDC comes to power.

“I want to serve caution to Fidelity Bank that when you choose to deal with Goverment finances you must be prepared to account,” he said.

“As we speak today livelihoods have blocked, jobs have been lost and the least that Nana Akufo Addo and  Ken Ofori Atta can do is to spare us this gimmick of relying on Fidelity Bank  to do anythging that is wrong with the Banking sector because at the appropriate time the wheel of justice win.”

The NDC had on many occasions criticised the Government’s move to close those financial institutions, who needed a little support to from government to survive.

But the Bank of Ghana disagreed, saying those banks were beyond rehabilitation. 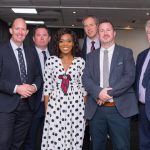 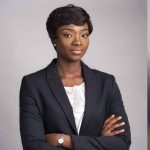