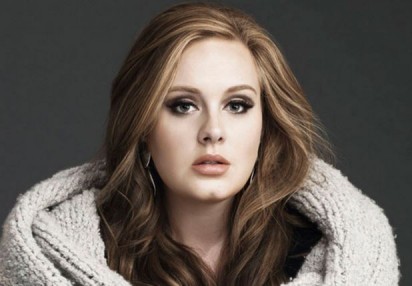 Adele has broken another record — her video for “Hello” is the quickest to reach one billion views on YouTube.

“Hello,” a ballad that ended a four-year album hiatus for the British singer, entered the exclusive one billion-view club late Monday just 88 days after its release. But “Hello” still has far to go to catch up to “Gangnam Style” in total views.

“Hello” benefited in views as it came around a month before the release of “25,” the full album.

“25” was the fastest-selling album ever in the United States and Britain and in both countries topped sales for 2015 despite coming out in late November.

Only 18 videos have hit one billion views on Google-owned YouTube. All are professional music videos except two — an episode of Russian animation “Masha and the Bear” and a nursery rhyme compilation by British educators’ channel Little Baby Bum. 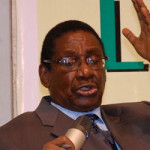