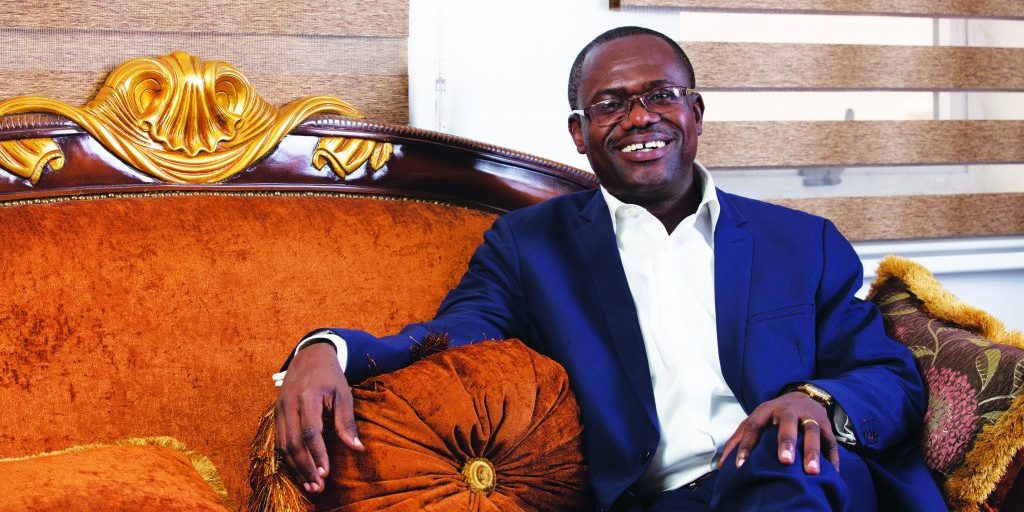 The Executive Chairman of the Jospong Group of Companies, Dr Joseph Siaw Agyepong, has said that everywhere in Accra is clean.
He was speaking at a sanitation forum organised in Accra on Friday, March 9, 2018.

He explained: “I said neat because you have not moved to other African countries. When you move to The Gambia and other places and you come back to Accra, you think that Accra is the new London.”

“Sometimes do the benchmarking with other countries that you have visited.”

Meanwhile, the Minister of Sanitation and Water Resources, Joseph Kofi Adda, who spoke at the same forum blamed Zoomlion for the filth in the capital.

Mr Adda said Zoomlion had failed to ensure that the waste in the environment is collected and disposed of properly.

“Dr Agyapong [CEO of Zoomlion Ghana Limited and Chairman of the Jospong Group of Companies], I’m sorry to disappoint you here…finding solid waste everywhere I feel really disappointed and if you were to ask me why this thing is so, I will put the blame squarely on Zoomlion. Zoomlion, to me, is the cause of it.”

He said that Zoomlion is not living up to expectation.

In his view, the company is responsible for the sweeping, collection, transportation and disposal of waste daily without leaving huge piles of rubbish all over the city.

But his assessment shows that the performance of Zoomlion in that regard has not been satisfactory.

“I don’t think in the past year or so, Zoomlion has done so well enough,” he said. 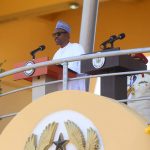