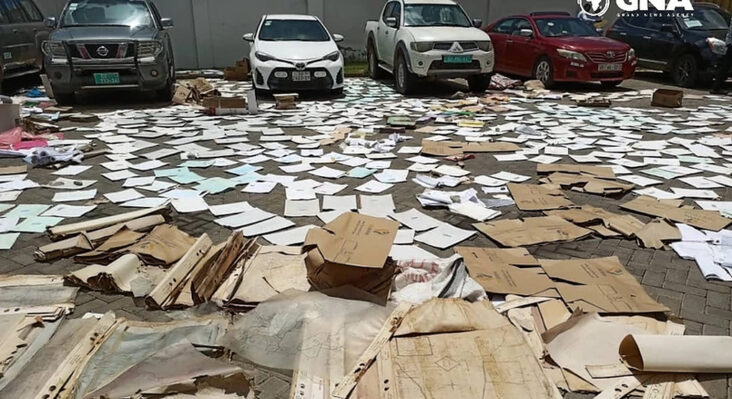 Several documents and computers at the Lands Commission Head Office in Accra have been damaged, the Ghana News Agency has said.

This devastation came from the torrential rains that hit the capital city on Saturday night.

According to the GNA, the basement at head office of the Lands Commission got flooded and it affected archived documents and computers.

“The basement of the new building was heavily submerged in water after Saturday night’s downpour, leading to the flooding of the Records Room, Files Room, and I.T. Unit -all situated at the basement”, the GNA reported.

The affected documents include indentures, land maps, and land documents, sources at the Commission told the Ghana News Agency.

According to the sources, essential land documents have also been “mixed up” as a result of the destruction caused by the flood.

On Saturday, places such as Kaneshie, Alajo, parts of Tema, and Adabraka were among the areas that got flooded.

Residents of the affected areas were compelled to evacuate their homes for safety as flood water made its way into their rooms, some of which lost their belongings. 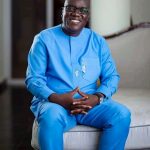