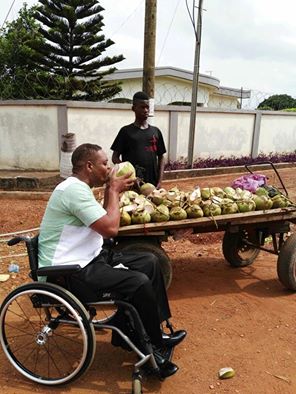 The 2016 Presidential Candidate of the Convention People’s Party (CPP), Ivor Kobina Greenstreet, has urged Ghanaians to accept any form of financial incentive given them by politicians but desist from voting for them.

Greenstreet was addressing a gathering in the Central Region as part of his campaign tour to the region.

“They will come in both the night and day and they will tell you lies. They will try and deceive you and give you money. Take the money because the money belongs to you; it is Ghana’s money. But know in your heart where the truth is, where the justice is, where the hope is and where the opportunity is for all the citizens of this nation,” he said.

READ ALSO: EC to begin balloting positions for qualified aspirants
In August this year, the Center for Democratic Development (CDD) in a survey revealed that National Democratic Congress (NDC) topped the list of vote-buying by 51 percent. The New Patriotic Party (NPP) was second with 32 percent. The CPP and PPP both recorded 4 percent each.
The gifts range from money, cars, clothes, outboard motors, farming equipment among others. These are given to the electorates by the political parties to influence their voting pattern.

Greenstreet, asked electorates to vote for the CPP since the NDC and NPP who have governed the country for the past 24 years have done nothing to develop the living conditions of Ghanaians.
“NPP and NDC are the same, for 24 good years we have suffered under the NPP and the NDC, so December 2016, they should go away. God has blessed Ghana; we are a wealthy nation, we have cocoa, oil, bauxite, timber, etc we are not supposed to be poor at all” he argued. 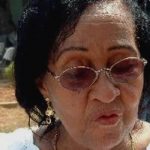