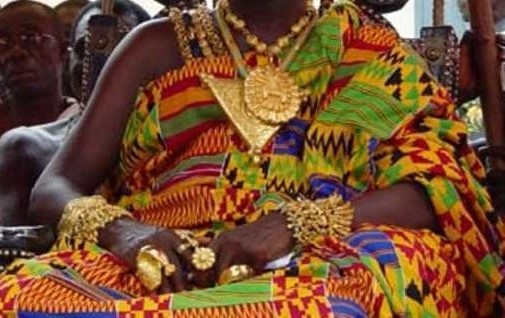 The Abudu royals in Dagbon in the Northern region have turned down the Asantehene-led mediation committee’s invitation to the Manhyia Palace on Thursday.

Citi News sources at the Manhyia Palace revealed that the mediation committee invited the Abudu royals for a meeting on the implementation of the roadmap to peace in Dagbon which recently hit a snag.

A highly placed source from the Abudu royals in Yendi on condition of anonymity told Citi News the committee has been biased against the Abudus for which reason they have turned down the invitation.

According to him, the Abudus have vowed never to return to the negotiation table until there are renovation works on the old Gbewaa Palace in Yendi.

The source further implied that the Abudu royals intend to petition the committee after a news conference expected to be organized in Accra on Friday January 28.
It would be recalled that the Asantehene-led committee finally resolved that the funeral rites of the late two Dagbon overlords, Yaa-Naa Mahamadu Abdulai II and Yaa-Naa Yakubu Andani II, should be performed in the old Gbewaa Palace in Yendi.

Whereas the Andanis kicked against the proposal, the Abudus at a news conference gave government two weeks ultimatum to renovate the old Gbewaa Palace.

The Otumfuo-led mediation committee in collaboration with government is yet to award the old Gbewaa Palace on contract for renovation.