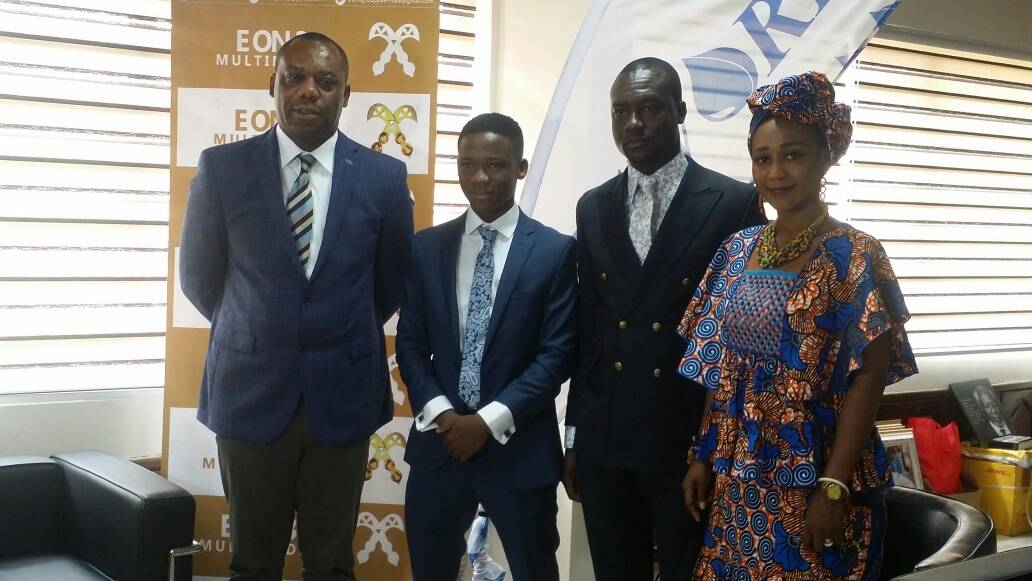 The Ministry of Education has officially outdoored Young Ghanaian actor, Abraham Attah, as the ambassador for the free Senior High School initiative by government.

A meeting between the minister of education Mathew Opoku Prempeh and Abraham Attah on Thursday June 22, sealed the deal for the young star to spearhead the campaign on sensitizing the public about the free Senior High School policy by government.

The free SHS policy was a the major campaign promise of the New Patriotic Party during the 2016 electioneering period. According to President Akufo-Addo the policy, expected to commence in September 2017 would give every Ghanaian student the opportunity to have a secondary education.

At a ceremony in Accra to outdoor the young actor, Mr Opoku Prempeh said the decision to name Abraham Attah as an ambassador for the policy is because he is a role model among his peers, this will encourage young people to buy into the idea of the project.

He noted that although Abraham Atta is not schooling in the country, he remains a Ghanaian Hollywood star and that’s a good reason to make him an ambassador for the project.

Abraham Attah, rose to fame through his role in the famous movie ‘Beast of No Nation’, winning the ‘Marcello Mastroianni Award’ for ‘Best Male Lead Young Actor’ for his role in the movie. He was recently honored by his school, Cheshire Academy in the United States for scoring 4.00 GPA in his academic work.

Mr. Attah will be expected to lead a good charge to help government realize the intended aim for the policy.