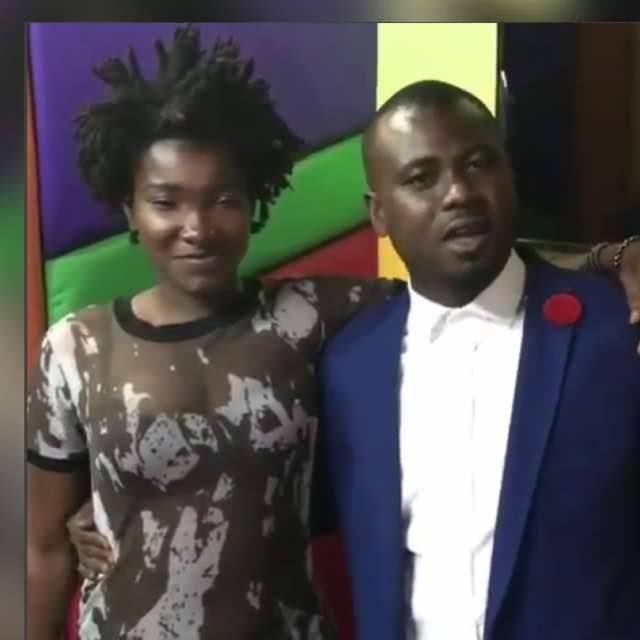 The ace broadcaster who shares same birthday with the musician and also part of her management team according to sources had on-going programs in South- Africa and Kenya which he is the key person leading the project but had to cancel them to attend Ebony’s one week .

Speaking in a chat with Attractivemustapha.com, he said though the tourism project’s he’s embarking on in those countries were very important to him , he appreciates the memory of Ebony Reigns and therefore cannot be away from the first public gathering after her demise so he decided to cancel the trips and continue with the projects after the one week solemnity.

“It was very difficult for me leaving South Africa last night as the leader of the group, but after several discussions the team agreed that I leave after convincing them and permission was granted ” he said .

Ghanaians woke up to the news of the death of fast-rising dancehall Priscilla Opoku Kwarteng, popularly known as Ebony Reigns at Nyamebekyere near Mankranso in the Ahafo Ano South District of the Ashanti Region a week ago

Various narratives have been given as to what actually caused the accident leading to her untimely death.