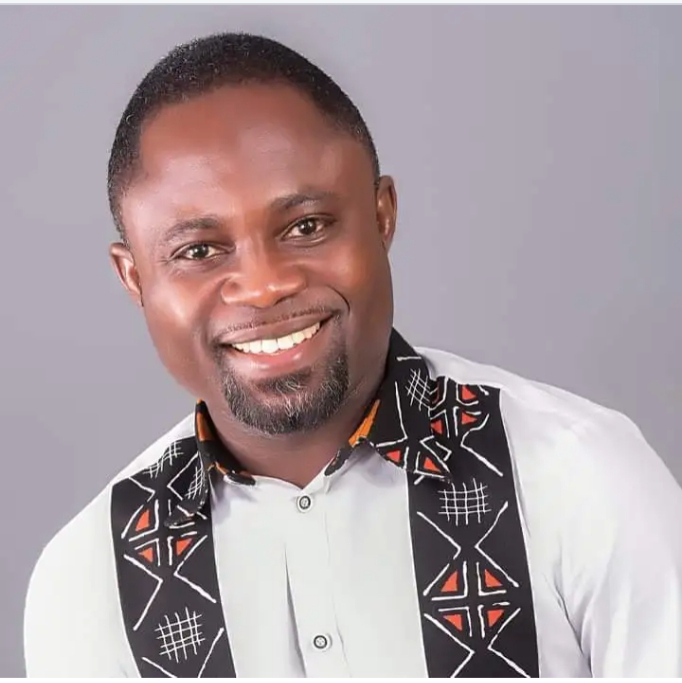 The Ranking Member on parliament’s Health Committee, Hon. Kwabena Mintah Akandoh, has stated that President Nana Akufo-Addo has willfully caused financial loss to the state following his failure to complete some projects that were initiated by the erstwhile government.

Speaking on Dwaboase on TV XYZ/Power FM, the Juaboso Legislator opined that former president John Mahama’s vision was to embark on huge projects in the health sector to improve access to healthcare for all and also create employment for thousands of trained health practitioners who had been jobless for a long time.

However, he said when akufo-Addo assumed power in 2017 his government has failed to complete the projects that are very critical to healthcare in the country.

The Abetifi Hospital project, which is 35 per cent complete, was part of a number of health facilities funded by the United Kingdom (UK) government at a cost of US$175 million and was started in 2015 during the erstwhile Mahama administration.

“These projects would have been completed now but Akufo-Addo has left it to rot. He is causing financial loss to the state and it is worrying,” Akandoh told Prince Minkah.

He added, “When a government wants to continue with this project in its current form, about 70% of the work will have to be demolished before any progress.”

Last September, a group calling itself Concerned Citizens of Kwahu East went on a demonstration to demand the immediate resumption of construction work on the 120-bed capacity district hospital at Abetifi in the Kwahu East District in the Eastern Region.

Spotting red arm bands, amidst drumming and singing, the demonstrators carried placards with inscriptions such as “Don’t forget Abetifi Hospital”, “Why Abetifi Government Hospital abandoned”, “Our health is our concern”, “Abetifi Hospital has been left to rot”, “Complete Abetifi Hospital before starting Agenda 111”, “No hospital no vote” and “Abetifi needs a district hospital”, among others.