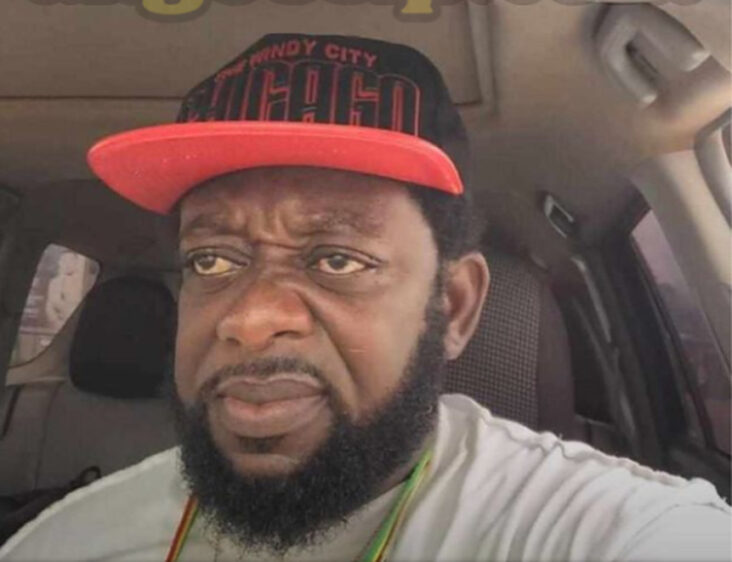 The mother of late Kumawood actor, Osei Tutu, has sorrowfully recounted circumstances that led to the death of her son, disclosing that a spiritualist once removed nine (9) pins from his throat in an attempt to circumvent a spiritual attack.

Unfortunately, the son could not survive, leaving behind a daughter and a wife who resides abroad.
RELATED POSTS
Osei told me his colleagues in the industry are behind his sickness – Late actor’s mother speaks
Popular Kumawood actor Osei Tutu is dead

Giving a narration of how events unfolded, the teary-eyed mourner told GHPage TV at her Sakra Wonoo residence that she found out about the son’s health when she placed a call to him.

According to her, Osei Tutu had intended to pay her a visit but to her surprise, the son did not show up, a development that necessitated that phone call.

“Two weeks ago, he said he would come here but he didn’t. I called him but he didn’t answer. Later, he returned my call. I spoke to him on phone and the response was terrible,” the mother whose name was not disclosed said in local dialect Twi.

“I sent my youngest son to Tafo to go check up on him because I surmised Osei was unwell. My son did not return so I called him and he told me Osei was very sick so they were on their way to my end.”

In the interview monitored by GhanaWeb, she mentioned that Osei Tutu was later sent to the hospital for treatment and was duly attended to by the health professionals, according to the information she received from the youngest son.

“My son returned and said his brother was better. I asked what the problem was and he said he felt pains in the throat. He said when he coughed, he saw blood in the phlegm. He couldn’t eat, he couldn’t drink water. For the past three weeks, he hadn’t eaten,” the devastated mother said.

“So, the next day, I decided to prepare soup to be sent to him. Osei came back home and slept in his brother’s room. Unfortunately, he couldn’t eat. And truly, for about two weeks, he couldn’t eat,” she added.

Asked if there were symptoms around his throat, she responded: “His throat was not swollen, nothing showed there was a problem with the throat.”

She divulged that due to the gravity of the pain and how restless her son was, she was extremely worried. On whether they sought spiritual assistance, she responded in the affirmative, disclosing that the son once told her they visited a spiritualist.

“He told me it was a spiritual attack from the movie industry. And that, when he sought help from a spiritualist, nine pins were removed from his throat,” the mother said.

Osei Tutu was confirmed dead on May 17, 2022. The actor was famed for his roles in action movies and appearances in the comedy skits of colleague Ras Nene. 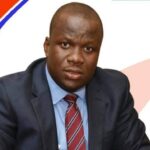